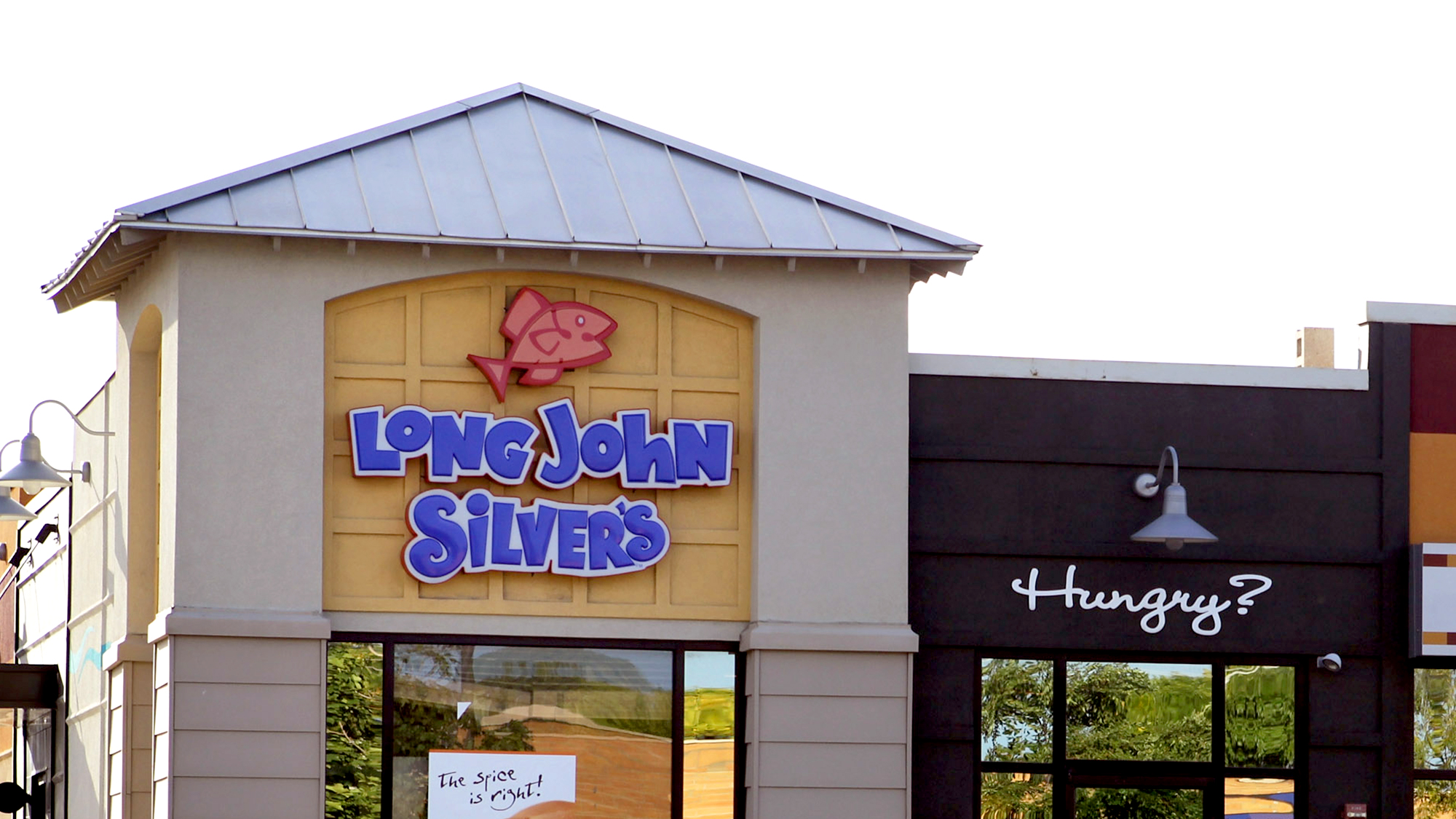 There are a lot of big things I want to do in my life, but it’s not very often I get a chance to do them. However, I got crazy lucky on a recent trip to Long John Silver’s and was able to knock six items off my bucket list. Pretty incredible!

1. Go to a Long John Silver’s: Out of the six items I was able to cross off my bucket list during my trip to Long John Silver’s, this was the only one that I had planned. I remember seeing Long John Silver’s commercials as a little kid and being blown away that there was a restaurant based on the ocean and not land, and ever since I’ve been meaning to give it a try. I’m glad I went, too—the food was great, and a lot of awesome stuff happened while I was there!

2. See a deep fryer up close: For a long time now I’ve been itching to get an up-close look at the mystery machine that makes all of my favorite foods, and, incredibly, I was able to fulfill this dream on my trip to Long John Silver’s. I was walking down that little restaurant hallway where the restrooms always are, and lo and behold, the door leading to the kitchen was wide open for some reason, giving me a perfect head-on view of the deep fryer. And what a goddamn sight it was. The machine was fucking massive—like, as big as one of those early big-screen TVs from the mid-’90s that weighed over 500 pounds and are still in everyone’s basement because they’re too heavy to carry to the curb—and it was cooking probably four different foods at once. Wow! Pretty damn cool if you ask me.

3. Deep-fry my class ring: As I was standing in the kitchen doorway staring at the deep fryer, a Long John Silver’s cook walked over and asked what I was doing. I told him about my interest in deep fryers, and we ended up shooting the shit for a while. The dude was cool enough to answer some questions I had about the deep fryer (“How much does it weigh?,” “Does the fact that it has wheels on the bottom mean that you guys take it outside sometimes?,” etc.), and he even copped to frying some crazy shit in there that he wasn’t supposed to (a glass bottle of Heinz ketchup, a silver dollar to make a wish). It was getting pretty late and no one else was really in the restaurant, so eventually he said that I could deep-fry something in there if I wanted. I pointed at the big blue class ring on my finger, he smiled and nodded, and then I actually got to fry the fucker! I couldn’t believe it! Ever since graduating high school, I’d always thought it’d be kind of cool to deep-fry my class ring, but I never thought there was a chance it could happen. So to finally get to do it was epic.

4. Be a hero: At one point in the night, I stepped away for a minute to use the bathroom, and when I came back the cook I’d been chilling with was being held up at gunpoint. Holy shit! Without even thinking, I grabbed a pile of four or five dirty trays from the little shelf on top of a trash can and bashed the gunman over the head with it. The guy was knocked out cold, but his gun went off while he was falling, and the bullet grazed the webbing part in between my right pointer and middle fingers, totally fucking it up. But in the moment I didn’t really care because I had just saved the fucking day! I was a hero! I’d always fantasized about doing something heroic but had never really had a good opportunity, so it was pretty fucking sick that this happened.

5. Meet a celebrity: Turns out the dude I knocked out was none other than Bo Bice! Remember that guy? From American Idol? Pretty sad that his career’s gotten to the point where he’s got to rob people to get by, but it’s nonetheless awesome that I got to meet him. Not many celebrities make it out to where I live, so this was definitely a once-in-a-lifetime opportunity for me.

6. Get on the local news: After word got out about me foiling the robbery, NBC5 sent a news crew out to do a story. And while they didn’t send out one of their famous reporters like I was hoping, and they didn’t use any of the good quotes I gave them in the interview, it was still pretty fucking incredible to watch the story on the news the following morning. You know you’ve made it in life when they put you on the local news, and I was stoked to be able to knock that off the ol’ bucket list. If you had told me before I left my house that I’d pull all this stuff off at Long John Silver’s, I would’ve said you were nuts. But the stars just happened to align, and I was lucky enough to put a major dent in my bucket list in one single trip.