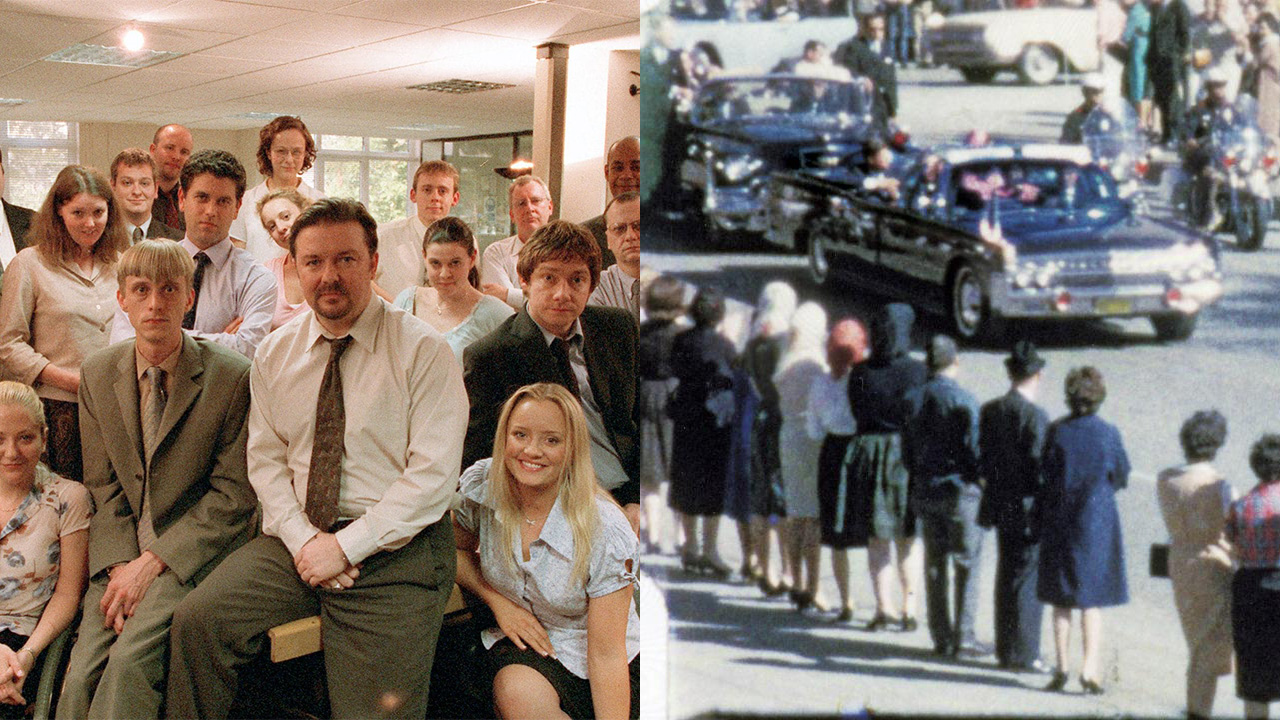 The Office is a British cult classic comedy that has been remade in many countries with each one differing in subtle ways. Here are the six biggest differences between the British version of The Office and the American-made Zapruder film.

1. Sense of humor: The original British Office relies much more on that classic, dry, British sense of humor, while the Zapruder film chooses to instead focus on the shocking assassination of an American president.

2. Plot lines: Sharp-eyed viewers will notice the key differences in many of the storylines these two shows contain. For example, in one plot line of the Zapruder film, the president of the United States is shot in the head, but in the British version of The Office, every character’s head pretty much stays intact throughout the entire series.

3. David Brent vs. JFK: Ricky Gervais’ dimwitted character David Brent is depicted as being very unlikeable in the British version. In the Zapruder film, John F. Kennedy is a the lovable president who gets cheered on by thousands of onlookers before getting assassinated in a convertible.

4. Setting: The original BBC show takes place in the dreary town of Slough, Berkshire in England, while the Zapruder film takes place in Dealey Plaza in Dallas, TX on a sunny November morning that would change America forever.

5. Theme song: The theme song to the British version of The Office is “Handbags And Gladrags” by Big George. Meanwhile, the Zapruder film forgoes a theme song entirely, instead utilizing a cold open.

6. Office romance: The famous will-they-or-won’t-they couple of Tim and Dawn don’t get together until the very last scene of the British Office, but in the Zapruder film, John F. Kennedy is already married to Jackie Kennedy, so there is no romantic tension.