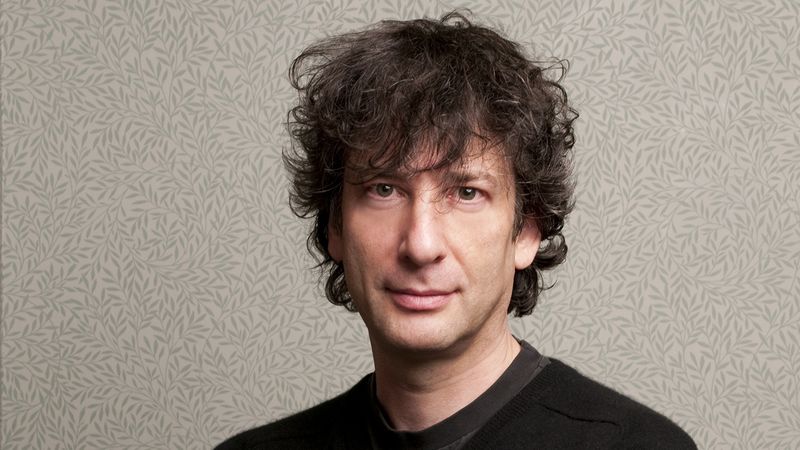 There’s a writer inside each of us, but it can be a little hard to let them out sometimes. The next time your creativity needs a boost, just think about this inspiring advice from the world’s greatest authors.

“Whenever I’m stuck, I just write about a man who’s convinced that he’s slowly transforming into a laptop sleeve, and he gradually alienates his family, friends, and everyone else around him by eating their laptops without warning and saying, ‘I’m just keeping them safe from coffee stains and water damage!’ I’ve written that story a few times and just published it under different titles, like It, The Shining, Dark Tower II, and Dark Tower VI.”

“Nothing gets the creative juices flowing like slapping yourself in the face and shouting ‘God, God, please help me, God!’ Your forehead gets really bruised, but it’s worth it.”

“To be honest, I’ve never managed to overcome my writer’s block, and I’ve been unable to produce anything of worth for over 50 years. I banged out all my novels during a single frenetic week in 1963, and I’ve been spacing out the releases so I don’t run out of books to publish.”

“Writing on a computer can be terribly distracting, so sometimes I like to use a pencil and paper to jot down ideas. I always end up drawing a cartoon duck. Inevitably, the duck is holding a notepad, and I can read the ideas that he wrote down.”

“The secret to writing is just to write. Write every day. Never stop writing. Write on every surface you see; write on people on the street. When the cops come to arrest you, write on the cops. Write on the police car. Write on the judge. I’m in jail forever now, and the prison cell walls are completely covered with my writing, and I keep writing on the writing I wrote. That’s my method.”