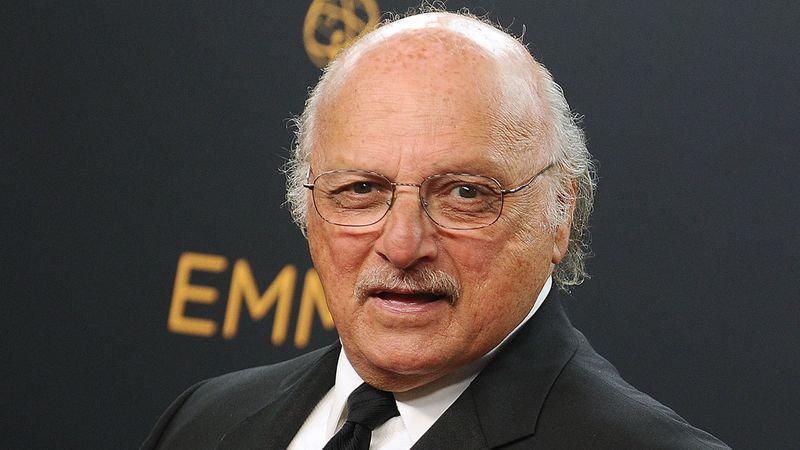 Listen, Dennis, your return to TV would be huge. Everybody knows it. Everybody wants it. Take a moment and listen to the sizzle on these pitches. We have no doubt you’ll find something that’ll make you want to hop in front of the cameras again.

1. Rural Dentist, Urban Optometrist: Dennis, your performance as hardboiled Detective Andy Sipowicz on NYPD Blue was iconic, but, if you put retirement on hold for a minute, Rural Dentist, Urban Optometrist will be what you’ll truly be remembered for. You play the titular character who practices dentistry on farmers by day and optometry on New Yorkers by night, a conflicted man caught between two lives. We know you’re retired at the moment, but this could be your Walter White moment. Chew that over.

2. Franz Labyrinth: You’ve chased countless criminals as the 28 different cop characters you’ve portrayed over your career, and now you’ll get to chase real people with real stakes as yourself. This is a game show where we build a colossal hedge maze that a nice crane shot in the opening credits will reveal to be shaped like your face. Then, we put 10 contestants in the center of the maze and have them try to find their way out. The only rule is, if they scream, they’re eliminated, and it’ll be hard not to scream because you’ll be chasing them and bursting through the hedges while carrying a tarantula in each hand the whole time. First person to get out wins $20,000. And plus, we’ve already mocked up some concept art. Look at this and tell us it doesn’t scratch you where you itch.

3. Snooze Button With Dennis Franz: You’re probably exhausted from the 44 unforgettable episodes of Hill Street Blues you did, so how about a show where we set up a camera on your bed stand and let America watch you sleep? This has no lines to memorize, no cast and crew to deal with, just a close-up shot of your slumbering mug for 30 minutes. You could sleep in your bed at home, or we could put you in a Courtyard Marriott, or we could even set up a mattress in the center of Stonehenge and watch you catch some z’s there. If you’re going to sleep during retirement anyway, why not create some more Dennis Franz TV magic while you’re at it?

4. The Shadow Elf Of Jorsonos: So this is just a Game Of Thrones-type deal, which are huge right now. Let’s slap you in there as a king or wizard or an oracle with an ax to grind, and we’re all hitting the pay dirt. Franz, don’t fuck us on this. This isn’t a threat, but we could easily get Dominic Monaghan in for this project. That fucker would lap this shit up. We can get Monaghan in here so fast, your bowling-ball head will spin like a goddamn top. Again, that’s not a threat. Just don’t be stupid, okay?

5. Franz: So, we’re going to reboot Friends, and you’re going to be all of them. People loved this show for 10 years, and they’re going to love it all over again with you. You’re all the Friends: forget Joey, forget Rachel, forget Gunther. They’re all Franz now. Franz is about six Franzes in Manhattan, and all they do is chat and drink coffee and fuck the living hell out of each other and make a minimum of 10 seasons of TV gold, guaranteed. You in?

6. Fresh Eggs Anonymous: Okay, Franz not for you? What about a show where people come and cook eggs for you? Each episode, a person—who could be a celebrity chef or an actress promoting a movie or an at-risk youth—would enter your kitchen wearing a mask of your face so their identity remains a mystery to you, and then they make you a plate of eggs. They can be whatever style eggs you want. Hell, you don’t even need to touch the eggs if you don’t feel like it. You could eat the honest-to-God shit out of them or throw them right on the floor and leave. All that matters is that you’d be out of retirement and back on television where you belong. They say we’re living in a golden age of TV right now. Honestly, Dennis? It doesn’t feel very golden without you being a part of it. So, what do you say? Should we write up a contract?