6 Poems About Slime Written By Idiots 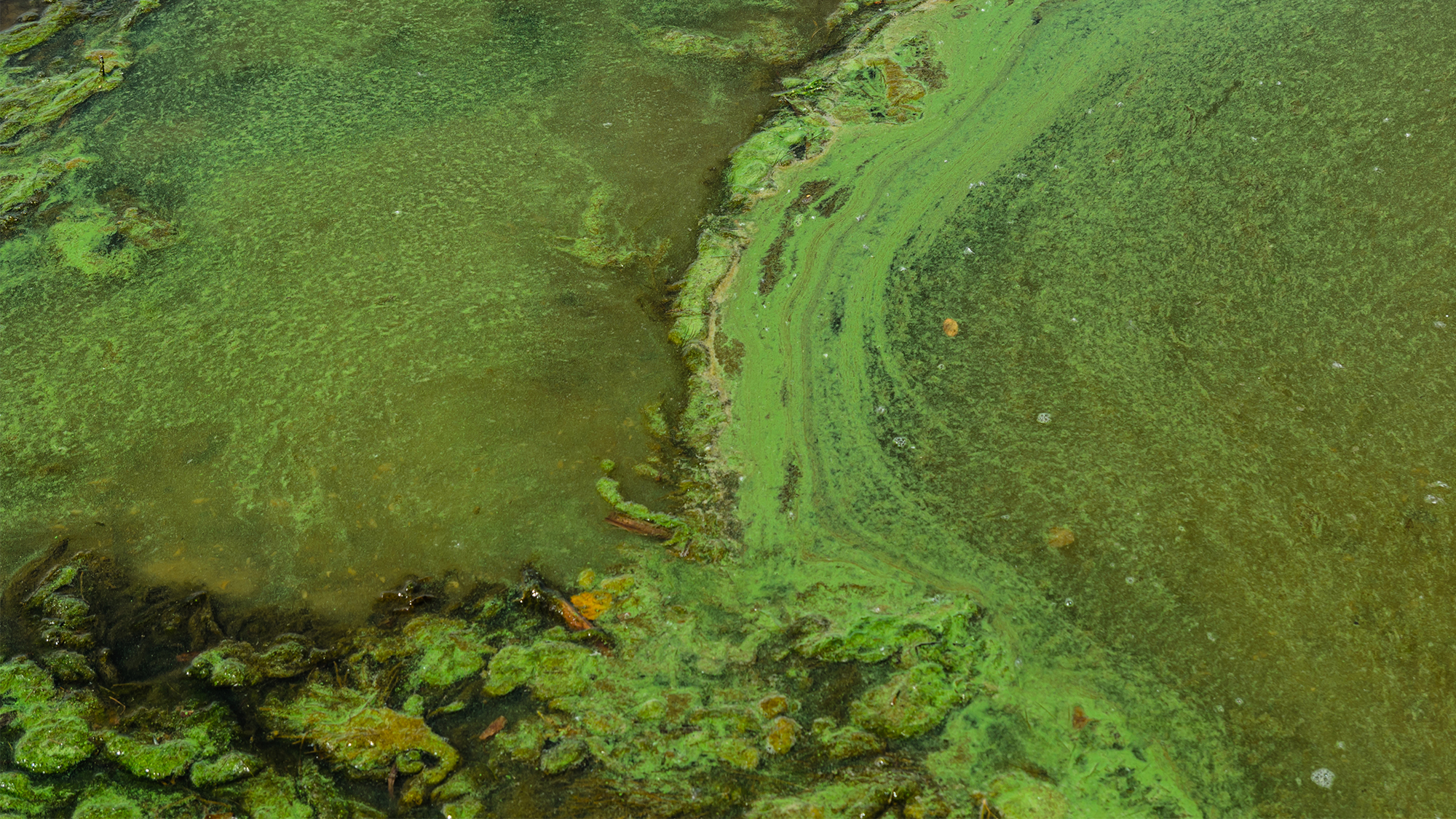 Since the dawn of civilization, very stupid people have been writing poetry about slime. We are proud to present to you six poems about slime written by idiots.

1. Meditations On The Great War

Oh my God! I suck! Give me a bucket of slime to sell to a baby!

Slime is made of slime!

Slime comes from worms and cows and spiders

And slime comes from Hell!

My pet boa constrictor definitely wants to eat me

And I’m going to let him do it!

About the poem: August Melrose (1894-1936) is one of the stupidest people to ever be born in England. He fought in World War I, where he was wounded by sticking a fork in an electrical outlet during the Battle Of Verdun. After the war, Melrose worked in a London restaurant as a man that people could punch in the stomach if they didn’t like their food. He wrote his only poem, “Meditations On The Great War,” over the course of 18 trips to the toilet in 1936. He was eaten by his pet boa constrictor two days after completing the poem.

Goats squirt out slime in a powerful jet.

And each day in Hell,

At high noon without fail,

The Devil himself squirts slime into a pail.

The Devil has udders on his belly like a cow,

And he tugs them and screams, “My slime comes out now!”

The Devil milks his own udders, he gives a hoot and shout,

And instead of milk, it’s slime that squirts out.

Satan’s slime squirts into the bucket with a wet awful sound,

Some slime gets in the bucket, but most squirts on the ground.

When the slime bucket’s filled a sufficient amount,

He writes, “I’m selling my slime. It smells like the shitter,”

And every day Christ The Lord is the highest bidder.

Every single day this happens:

The Devil squirts slime into a bucket.

He sells it to Christ on eBay.

When Christ gets the bucket of the Devil’s slime,

He drinks it and it gives him a headache.

Then he has to lie down for the rest of the day,

In the Kingdom of Heaven.

About the poem: “Christ Buys The Devil’s Slime On eBay” was written by tennis legend Andre Agassi, and it is widely considered to be the worst poem ever written. Agassi clearly gives up trying to make the poem rhyme by the end, and everyone agrees that the story described in the poem is disgusting. After writing this poem, Andre Agassi was banned from Wimbledon forever.

3. My Favorite Thing To Have In A Bucket (A Riddle)

So you’d like to hear about my favorite thing to have in a bucket?

Let me tell you, it is a special and disgusting thing.

I love this gross thing. Can you guess what it is?

I will give you a hint: It rhymes with “Weem.”

I will give you another hint: It comes from dogs and worms and goats.

Many people think it is disgusting.

Many people carry it around in buckets and say, “I hate what I’ve got here.”

Guess what it is! Guess my favorite thing to have in a bucket!

Give up? Well here is one more hint:

Every first letter of the lines of this poem spell the answer!

About the poem: “My Favorite Thing To Have In A Bucket” was written in 1811 by the anonymous poet known only as Humple. All that is known about Humple is that he was very stupid, and this poem is famous for sucking a lot. The poem is an acrostic that is supposed to spell “SLIME,” but Humple spells it “SLIIIMMGGEB.” Historians agree that it would be very easy to figure out the true identity of Humple, but they have no desire to know anything more about him, because he is an idiot.

4. An Interesting Thing That I Did With My Head

The other day I saw slime in a barrel

And I stuck my head in the barrel of slime

My dead body was thrown in jail

For ruining a perfectly good barrel of slime.

And scientists named a new type of worm after me.

About The Poem: Eloise Rothke was an idiot who was born in Manchester in 1734 and drowned from sticking her head in a bucket of slime in 1784. While this poem was written more than a decade before Rothke died, it described the details of her eventual death with remarkable accuracy. However, just because she was correct in her predictions doesn’t mean she wasn’t an idiot.

Let us speak plainly about how it is with slime:

Slime is a type of horrible slime that comes from rats and dogs and goats.

When a man’s neighbor drowns in a bucket of slime,

He must go to his neighbor’s house

And say to his neighbor’s wife,

“Don’t be worried. My neighbor is your husband, and he’s dead.

He drowned in a bucket of slime and his head is still in the bucket.

I have nothing else to tell you. Do not come anywhere near my livestock.”

And that’s the way it happens in Ancient Greece!

About The Poem: Plato, widely considered one of history’s greatest philosophers, was also a massive idiot who wrote this awful poem about slime. When Plato read this poem to his student Aristotle, Aristotle said to Plato, “This poem is rancid, in terms of the words in it.” Plato then read this poem at the public Agora in Athens. When the Athenian people heard the poem they said to each other, “If a man from our city can write such a poem, we should probably now make a big effort to try to lose a series of wars on purpose.” The poem was translated from Ancient Greek into English by Babe Ruth. As punishment for translating such a terrible poem, the police forced Babe Ruth to play baseball, a sport he hated, for the rest of his life.

About the poem: This is the poem that Adolf Hitler wrote immediately before he killed himself. He read it to Joseph Goebbels and Goebbels threw his shoe at him. Goebbels’ shoe struck Hitler in the neck and it made Hitler burp. Then Hitler shot himself in the head. The poem is now mainly read to horses to punish them for biting children.