6 Predictions About The iPhone 6 That Were Way Off 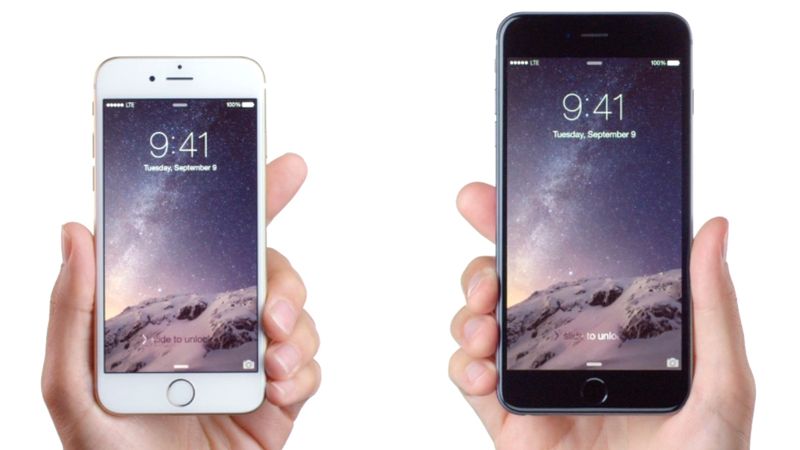 Apple fans rejoice! Today, CEO Tim Cook unveiled the company’s upcoming iPhone 6, and while we can’t wait to get in line for it, here are six predictions we made about Apple’s newest product that turned out to be totally wrong.

The iPhone 6 will be a place: When Apple first announced that it would be developing a new iPhone, we initially predicted that the iPhone 6 was going to be a large nation-state, with its own sovereign government and national currency. Tim Cook said today the iPhone 6 will actually be a smartphone.

Waterfall use only: Color us embarrassed, because we predicted that the iPhone 6 would only function if the user was directly under a waterfall.

Free large, unwieldy cart for transport: We were right to think that Apple would release a carrying case for the new phone, but we were way off track when we predicted it would be a large, unwieldy cart with rusted wheels and a rope attached to it to tie around your waist so you can take it with you when you leave home.

This one will be free: Wishful thinking, folks. This one costs money just like the others did. Go figure.

Only one iPhone 6 will be produced: Earlier this year, we predicted that Apple would only make one iPhone 6 and throw it into the ocean. In light of today’s announcement, it turns out that there will be a large amount of iPhone 6s produced, and they will be readily available in stores.

Yogurt spigot: To be honest, not really sure why we thought this might happen.