6 Presidents Who Permanently Changed The Office 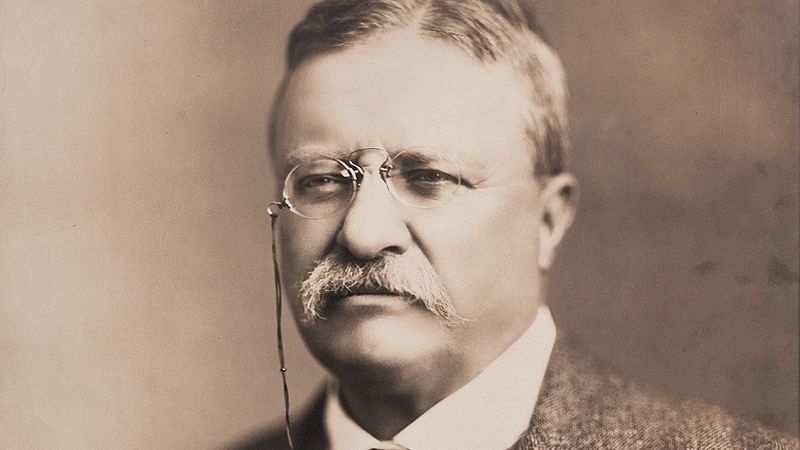 The U.S. Constitution actually has quite little to say about the executive powers of the president, so it’s been up to the people who have held the office to shape it themselves. Here are six presidents who really left their mark on the highest office in the land.

Until Coolidge, America’s two presidents were required to shave each other each morning. Coolidge famously refused to shave the other president and demanded that only he receive a luxurious shave and scalp massage. The second president was demoted to shaving Coolidge but never getting shaved in return, and became the vice president.

Hayes was the first president to regularly use a personal computer, something that’s now taken for granted but at the time was considered a baffling and risky move.

Roosevelt was the first president to actively appeal to the general populace in order to influence widespread opinion on certain policies, as previous presidents had typically—and ineffectively—tried to drum up support for their platforms by painting their ideas on the side of a horse and then burying the horse alive.

Before Adams’ presidency, it was considered extremely shameful for a president to go outside, as it was thought that sunlight impeded one’s ability to lead. However, one day, Adams escaped from his bed chambers and hung out in the sun for three hours, and when he returned, he immediately signed the Tariff of 1827 into law. Every president who has enjoyed an outdoor stroll since has John Quincy Adams to thank.

Richard Nixon set the famous precedent of breaking into the Watergate Hotel to steal something. Since his presidency, every commander-in-chief has stolen something from the Watergate Hotel, including vases, soaps, and chandeliers. During George H.W. Bush’s presidency, Speaker of the House Tom Foley stole a rug from Watergate, causing many political scientists to wonder if the legislative branch was encroaching on this presidential duty. But just a few years later, in 1996, Bill Clinton famously kidnapped a bellhop from the Watergate’s lobby, forever codifying this as an executive power.

Kennedy changed the office in many ways, not the least of which was ruining every future president’s chances of getting to ride in a badass convertible.