6 Products With Animals On (And Sometimes In) Their Packaging 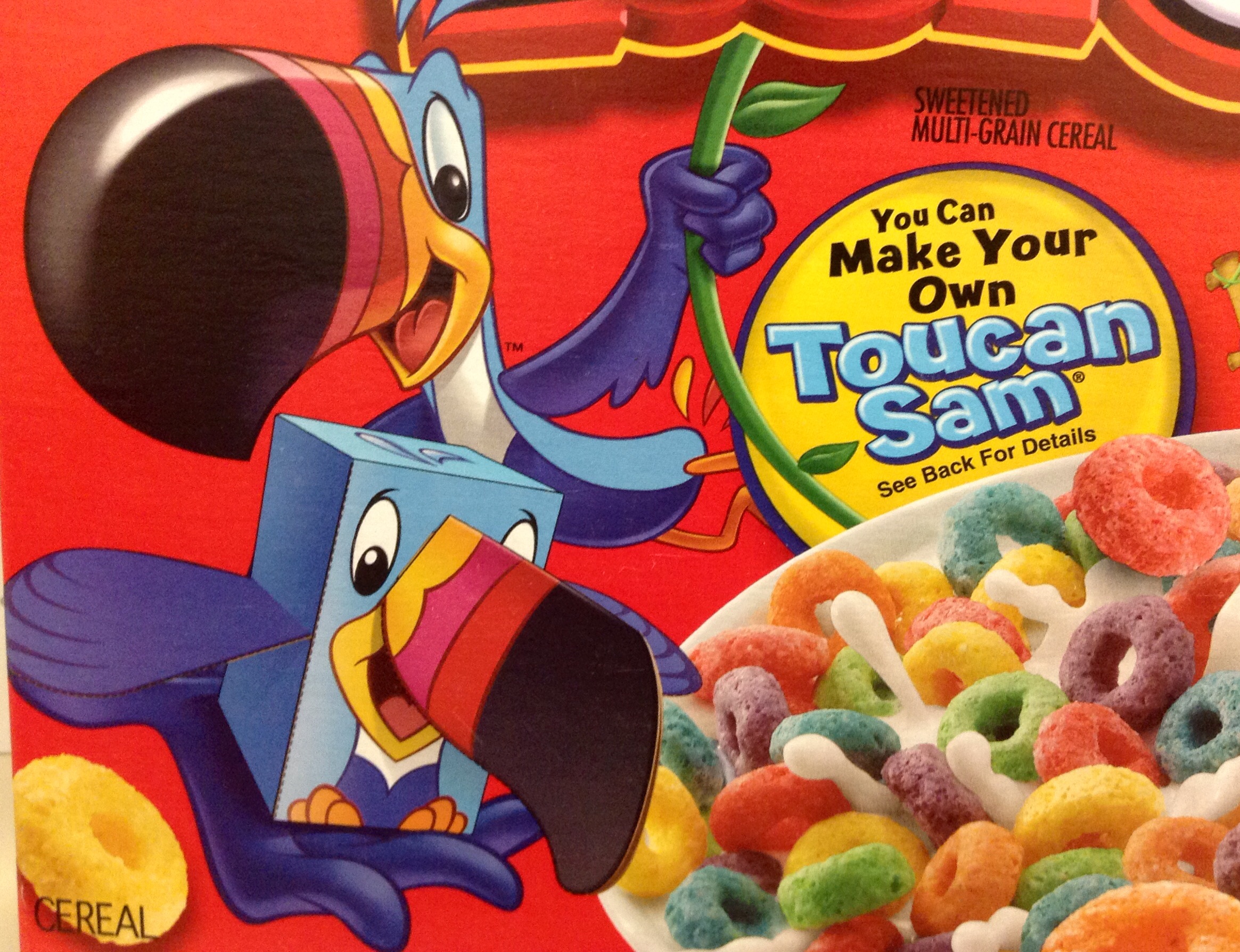 Cat lovers will take notice of the Mad Kitty Cocktail, the latest mike’s HARDER can, but it’s not the first product to get animals in on the fun—sometimes a little too literally.

Everyone knows Charmin has a bear up front and center promoting its product, but most people don’t realize that once a year, the folks at Charmin slip a live bear into a package in place of a toilet paper roll. This year’s is still out there somewhere, so it could be yours!

Why does Red Bull make you so alert? Is it the caffeine, the taurine, the glucuronolactone—or is it the giant bull that rushes at your face every time you pop open a can and look inside?

The Mustang has the horse as its emblem, which is common knowledge, but only Mustang aficionados know that the car received its name and logo because the first-ever prototype featured an engine powered by seven tiny Mustangs galloping their little hearts out.

The Vlasic stork is known far and wide for his Groucho Marx-like antics, but few people know that select pickle jars are actually just incubators for stork eggs. Open one up and see if anything hatches!

Cheetos is known for the orange fuzz on its cheesy treats and also for Chester, the cheetah whose dandruff gives the treats that famous fuzz. The early slogan, “A little bit of Chester in every bag,” was rejected, but remains true.

Brought to you by mike’s HARDER