6 Shots Of Fans Going Wild For Other, More Successful People 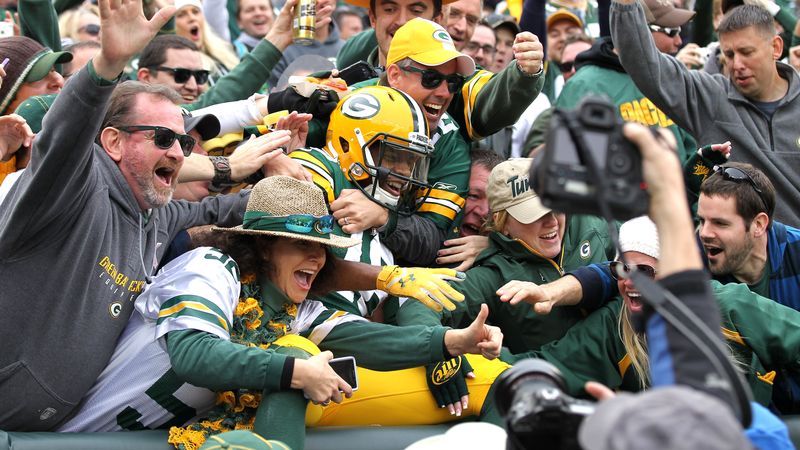 There’s nothing more exhilarating than taking in a crowd’s energy as their deafening roars propel their athletic heroes on to victory—not that you’d know, you unathletic lout.

1. Why is this group of folks clad in red and blue and screaming their faces off? It definitely has nothing to do with you, because you couldn’t even make your high school JV tennis team, let alone succeed in a popular team sport.

2. These guy paid upwards of $300 to stand in freezing weather—shirtless—and scream praise at his favorite world-class athletes. Your own father wouldn’t even shell out the $15 for gas to come watch you wrestle in the regionals tournament in high school. You’ve never been, or ever will be, worthy of this praise.

3. Wow. These people really love cheering for these amazing athletes. They’re so devoted to them, so totally invested in what they do. Your own loved ones have been feigning interest in your life for going on six years now. DE. FENSE. DE. FENSE.

4. And the crowd goes wild! My, oh, my, listen to them roar! Fans can’t get enough of physically developed people with tangible skills!

5. These fans will ring their cowbells and scream until their voices are collectively hoarse. Why? Because the crowd is cheering for a team that represents its home. Who do you represent? Your company? Yourself? You will never be good enough to carry the weight of an entire community on your shoulders.