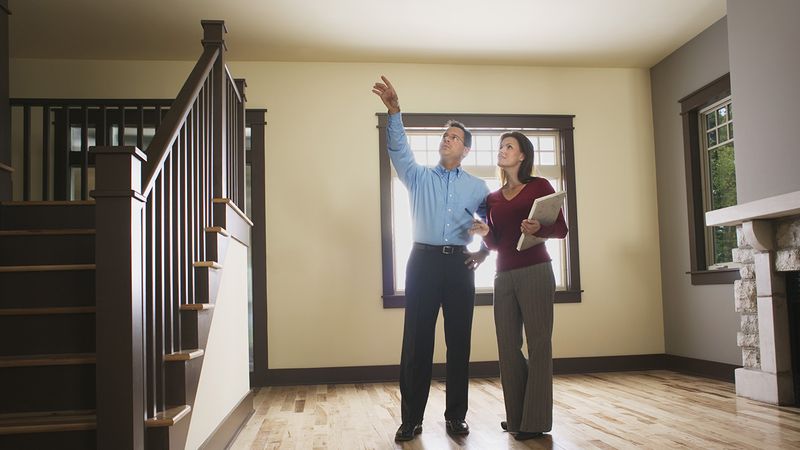 Know these signs or pay the price!

1. When you ask why the doorbell is the sound of a deafening cannon blast, your realtor says it is to keep any sloths away that might want to have sex inside the house: You can tell a lot from a home’s doorbell. If it seems to have been installed in order to scare away sloths that might be trying to have sex inside, there’s a strong possibility that two sloths have had sex in that house already. Don’t be fooled!

3. When you google the address, the first thing that comes up is a Yelp page for something called “Raunchy Sloth Hell”: Definitely a good idea to google the address of any home you’re thinking about buying. Hopefully it comes up blank, but if the first result is a Yelp page for “Raunchy Sloth Hell,” your realtor is probably trying to sell you a house where at least two sloths have met up to slowly fuck the living daylights out of each other. A little more digging might even yield a one-star review from previous owners who didn’t do their homework and bought what they hoped would be a home where no sloths had ever had sex only for it to turn out to be a home where two sloths had once had sex. Don’t make their mistake!

4. When you turn on the lights in the bedroom, it illuminates a neon sign that says, “Welcome To A Room Where Two Sloths Have Done It Under The Bed”: Your realtor might try to hide it by throwing a sheet over it, but if you turn on the bedroom light and it illuminates a giant neon sign announcing that sloths have done it under the bed in this very room, that should be a major red flag. Two sloths might have had sex in that house.

5. There is a two-sloths-having-sex-shaped hole in the wall: Be vigilant when the realtor is giving you a tour of the house, keeping an eye out for any holes in the wall that are in the shape of two sloths having sex. This is a dead giveaway that there were two sloths having sex in here and then at some point during the sex they threw themselves through the wall while continuing to have sex. It might be a sign that your realtor is trying to sell you a house where two sloths have had sex.