6 Surprising Side Effects Of Marijuana Legalization 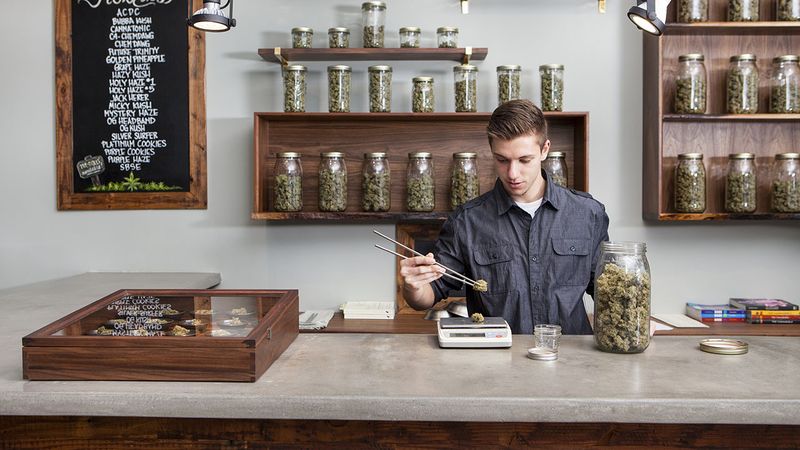 2. In California, more than 40 million trees have been chopped down since legalization to produce paper for Doonesbury anthologies: From Red Rascals War to Tee Time In Berzerkistan, the billions of wry political cartoons needed to satisfy Californians post-legalization have led to rampant deforestation and ecological mayhem.

4. Police finally have time to catch the possum that’s been raisin’ hell over at the McNulty farm: No longer tied up prosecuting marijuana sellers, police can at long last dedicate their time and resources to catching the li’l’ bastard of a possum whose been getting into the feed bags and spooking the chickens over by that McNulty’s for a spell now.

5. Tourism can fall up to 20 percent in states with legal pot until tourists realize that the residents’ eyes aren’t red because they are the devil: Massachusetts’ new “This Isn’t Hell” initiative, the first in the nation, has had mixed results after scores of terrified tourists fled the Bay State last month.

6. Crabs have started smoking pot: Crabs are, without a doubt, the most law-abiding animals. But it was still surprising to see just how many crabs were passing around a joint on the beach once marijuana was legalized in Washington state. Fascinating!