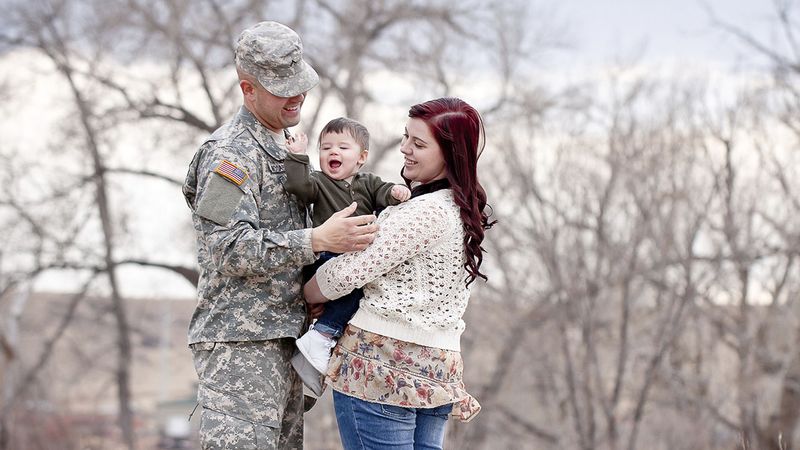 If you grew up with one or both of your parents in the military, you definitely experienced these things.

3. Crying when the United States Army Band broke up: You won’t forget the sad day when you took down the picture of the bugler—a.k.a. the hot one—from your bedroom wall.

4. Pausing to salute every time you see a car: It’s a habit that stays with you for life.

6. Joining the enemy army just to rebel: Every army brat has been here before. You get into a fight with your parents, and next thing you know, you’re fighting for the Baathists in the Gulf War. How else were you going to act out?