6 Things That Happen In Every Jane Austen Story Ever 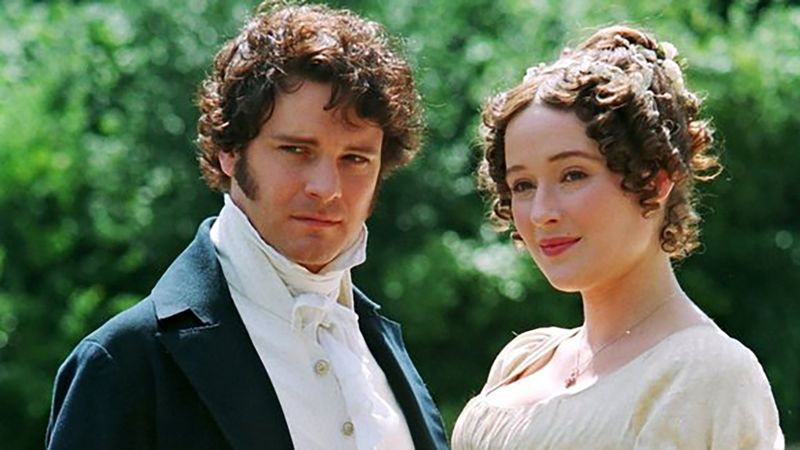 Jane, we love ya, but maybe mix it up a little!

1. Someone named Bullfinch comes back from vacation: If, in the middle of a tense dinner party between members of rival agrarian families, a man suddenly bursts through the wall wearing a Hawaiian shirt and carrying luggage, and someone in the back of the room shouts, “Hot damn! Bullfinch is back from vacation!” then you can be sure that you’re reading a Jane Austen novel.

2. One chapter briefly digresses from the main storyline to describe a clever, bonnet-wearing mule: Literary scholars attribute Austen’s obsession with bonnet-wearing mules to the fact that whenever a publisher would pay Austen for her work, such an animal would immediately knock her down and eat all her money. Savvy readers know just to skip these chapters!

3. Yorkshire County lifts up and moves itself a few inches further into the North Sea to try and crush skinny-dippers: Some say that, had Austen written another two novels, all the land of Yorkshire would’ve finally flattened the naked swimmers it’d always lusted to suffocate.

4. Characters spend the entirety of a picnic trying to remember the word “picnic”:
SISTER 1: I do believe the proper nomenclature is “dirt supper.”
SISTER 2: Nonsense! Mother insists it is called a “scoundrel’s meal.”
SISTER 3: Now, now, let us not be uncomely. I happen to know, as a matter of fact, that it is called a “porknock.”
Every. Damn. Book!

5. Abraham Lincoln always shows up at the main character’s home and asks to use the toilet: Did they even have toilets back then?!? Whether it’s Northanger Abbey or Mansfield Park, Sense And Sensibility or Persuasion, there’s always that part where Honest Abe is standing at the front door, holding his top hat over his crotch region and politely asking if he can “make disgrace” in the family commode.

6. The local butcher tries to insert himself into any love triangle that will have him: This Austen staple was first seen in Pride And Prejudice, where Brigsby the Butcher sheepishly presents Fitzwilliam Darcy, Elizabeth Bennet, and Anne de Bourgh with a sack full of raw ribeye and quietly begs them to break his heart too. If you’ve read any other Austen novel, you know the scorned butcher is as essential to her writing as the setting of Victorian England.