6 Ways To Avoid The Bubonic Plague This Fall 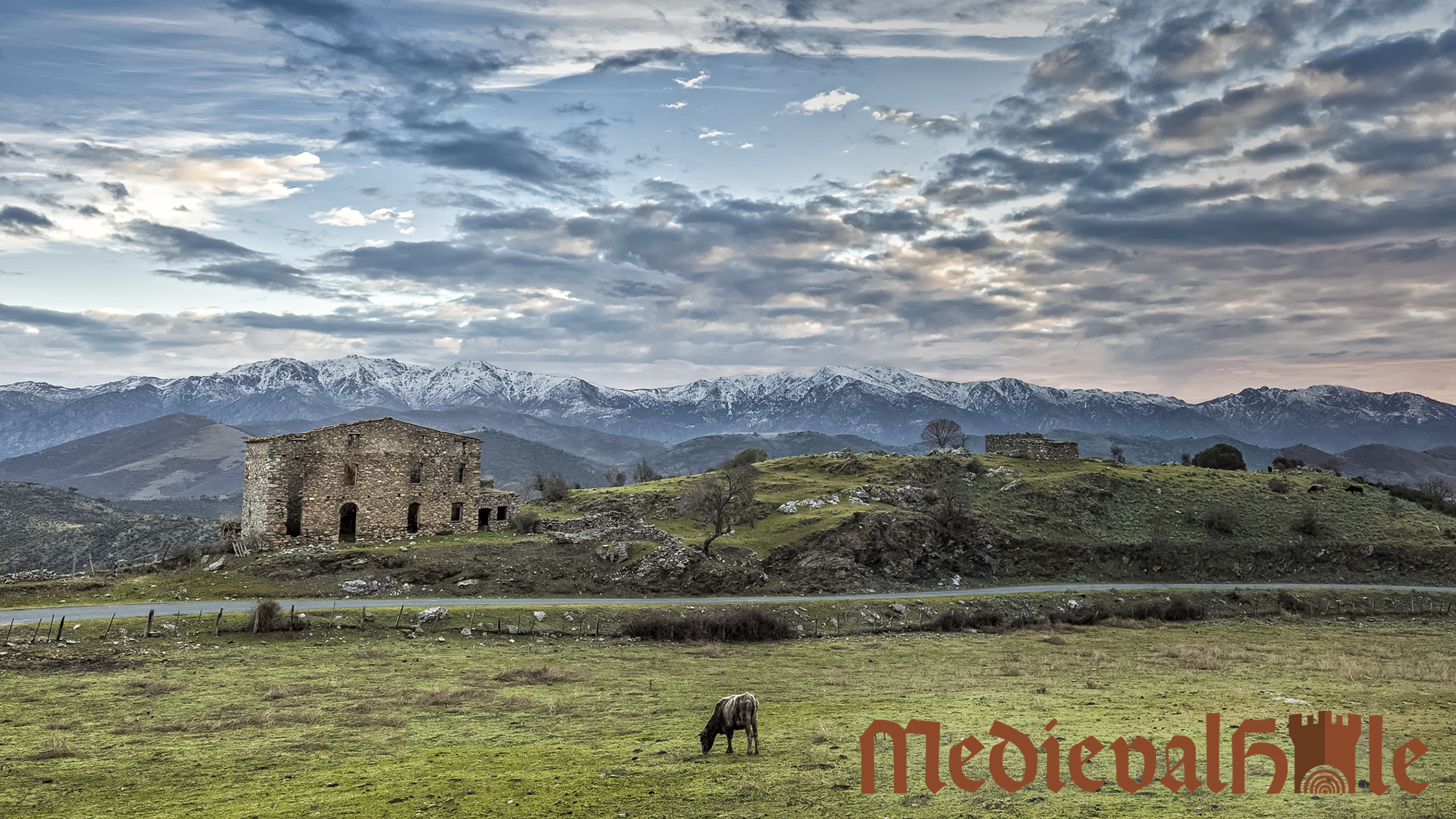 Fall is fast approaching, and along with the changing leaves will come the Black Death to sicken and quite possibly kill off your entire village. Here are six tips for helping your family avoid a painful, grotesque death at the hands of Yersinia pestis.

1. Exchange Your Blood With That Of 100 Newts

Hope you’ve got a blood pipe! This one’s a bit of a pain, but if you don’t want your lymph nodes to swell up and eventually burst open as you die an agonizing death, you’re going to want to round up some newts. Newts, being amphibians and not mammals, are resistant to the plague, so once you swap out your own blood for newt blood, you should be totally immune! Just insert your blood pipe into a neck vein, wait for your blood to completely drain, and then pump the newt blood into your body until you’re full.

2. If You Must Handle Rat Corpses, Clean Your Hands With Urine From A Eunuch

Sometimes handling rat corpses is unavoidable, especially if you’re a rat catcher or a sorcerer. Be sure to keep a vial of eunuch piss handy to sprinkle on your hands every time you touch a flea-bitten rat carcass, as this, of course, will rebalance your humours and ensure that the plague cannot enter your body.

Oftentimes the bubonic plague is contracted from inhaling damned spirits, so try to remember to breathe your air through a crucifix to filter those spirits from your breath. And even if you do accidentally inhale a damned spirit or two, don’t panic. According to the pagan medicine man from two villages over, all you have to do is simply extract all the teeth from your mouth and bury them in the ground, and the spirits will then vacate your body to build a nest among the teeth.

4. Drill A Hole In Your Head At The First Sign Of Infection

The last thing you want to be is yet another plague-ravaged corpse stacked in a cart, so at the first sign of an infection (sore throat, headache, unholy emissions), be sure to drill at least a two-inch hole in the front of your skull. Releasing pressure from the brain allows the evil to escape.

5. Hide Behind A Rock

We know from their wailing that widows have been chosen by God to be vessels for mankind’s misery, and as such, you should never feel bad about setting them on fire. Not only is it greatly amusing to set widows on fire, but it is also a highly effective way to isolate plague spirits, as the aroma of burning flesh reminds them of Hell and makes them homesick, luring them into the inferno, where they’ll likely remain until the end of plague season. This is one of the only foolproof preventative measures you can take to avoid catching the plague, so be sure to set a widow on fire before autumn comes around if you don’t want to get sick.