6 Ways To Tell You’re The Problem In A Relationship 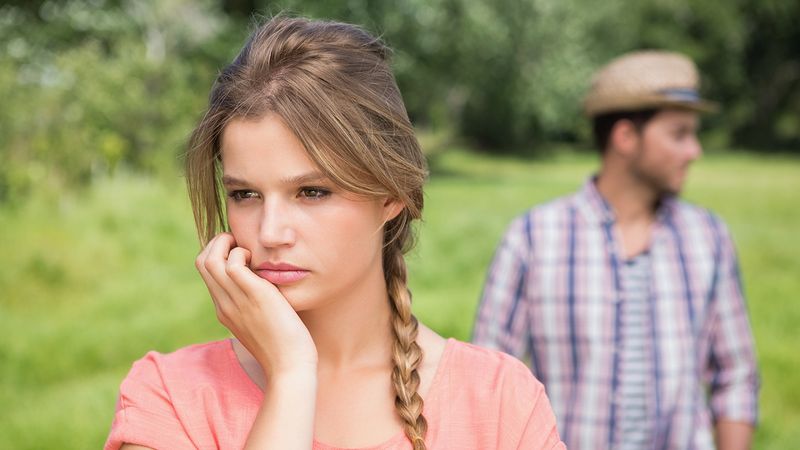 1. You get a call from the census bureau asking if you’re single yet: Yep, this is a surefire sign. When the bureau of population recording is asking you if you’re single, it’s time for some serious self-reflection.

2. You end every phone conversation with “I have to go now. I am a storm chaser”: Love is about finding balance, and if you can’t balance chasing tornadoes in your weather van and showing your lover you care, then you’re the bad guy.

3. Steven Spielberg made a movie about you called The Person Who Is The Problem In Their Relationship: Steven Spielberg is one of the most famous and well-respected directors on the planet, so you know that if he makes a big-budget movie about how you are the problem in your relationship, it’s just time to admit that it’s you.

4. You’re constantly defending your actions by saying, “Well, I’m sorry I’m not Prince Charles!”: This is a very bad excuse and doesn’t explain anything.

5. You are a Bengal tiger: A relationship between two Bengal tigers is a recipe for success, but if you’re a Bengal tiger trying to make it work with anyone who isn’t a Bengal tiger and is smaller, slower, and full of hot entrails, well, you won’t be able to overlook that for long. You’re the problem in this relationship, all 400 pounds of you, and it’s time to stop stalking around it.

6. When you say, “I love you,” you pause to think about it for a while before saying the “you” part: Not a good sign.