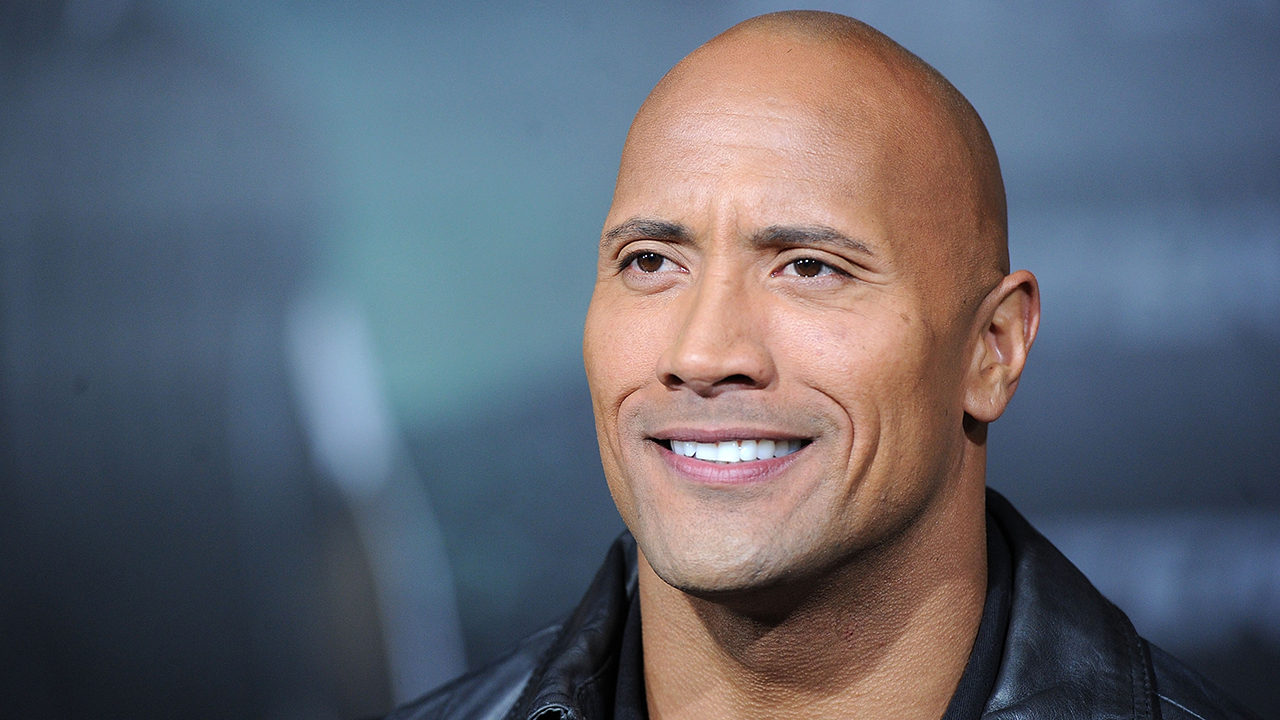 Sometimes you’re born with a name built for show business, and sometimes you have to make one up yourself! Here are the incredible stories behind seven celebrities’ stage names.

Born Katheryn Elizabeth Hudson, this pop star decided to “roar” under a different name to escape the vengeful ghost that has been killing members of the Hudson family since 1875.

Elvis Costello’s birth name was Abbott And Costello, but since this was already the moniker of a famous comedy duo, he decided to change his name to avoid confusion.

André 3000 famously named his stage persona after his father’s collection of 3,000 copies of the movie Andre, about a child’s encounter with a seal.

Mark McGrath’s darker alter ego, Radiohead is the name he uses to release music that doesn’t quite make the cut for Sugar Ray records but nonetheless feels like it’s still got some potential. McGrath opted for the name Radiohead because, in order to appreciate the songs, he says you’ve got to be a “total radio head” who loves everything Top 100 radio has to offer.

Born Gordon Matthew Thomas Sumner, the former Police frontman named himself after the wrestler who constantly put his father in the hospital.

Ol’ Dirty Bastard was actually born Invisible Dirty Bastard, but changed his name after the other members of the Wu-Tang Clan took a vote and decided that everyone could see him.

Dwayne represents the heart of the man. This is his true form. “The Rock” symbolizes nature, strength, and beauty. Johnson means “exceptional at wrestling.” Taken as a whole, they mean “powerhouse in the ring, powerhouse on the screen.”