7 Animals I Just Thought Up Right Now, Off The Top Of My Head 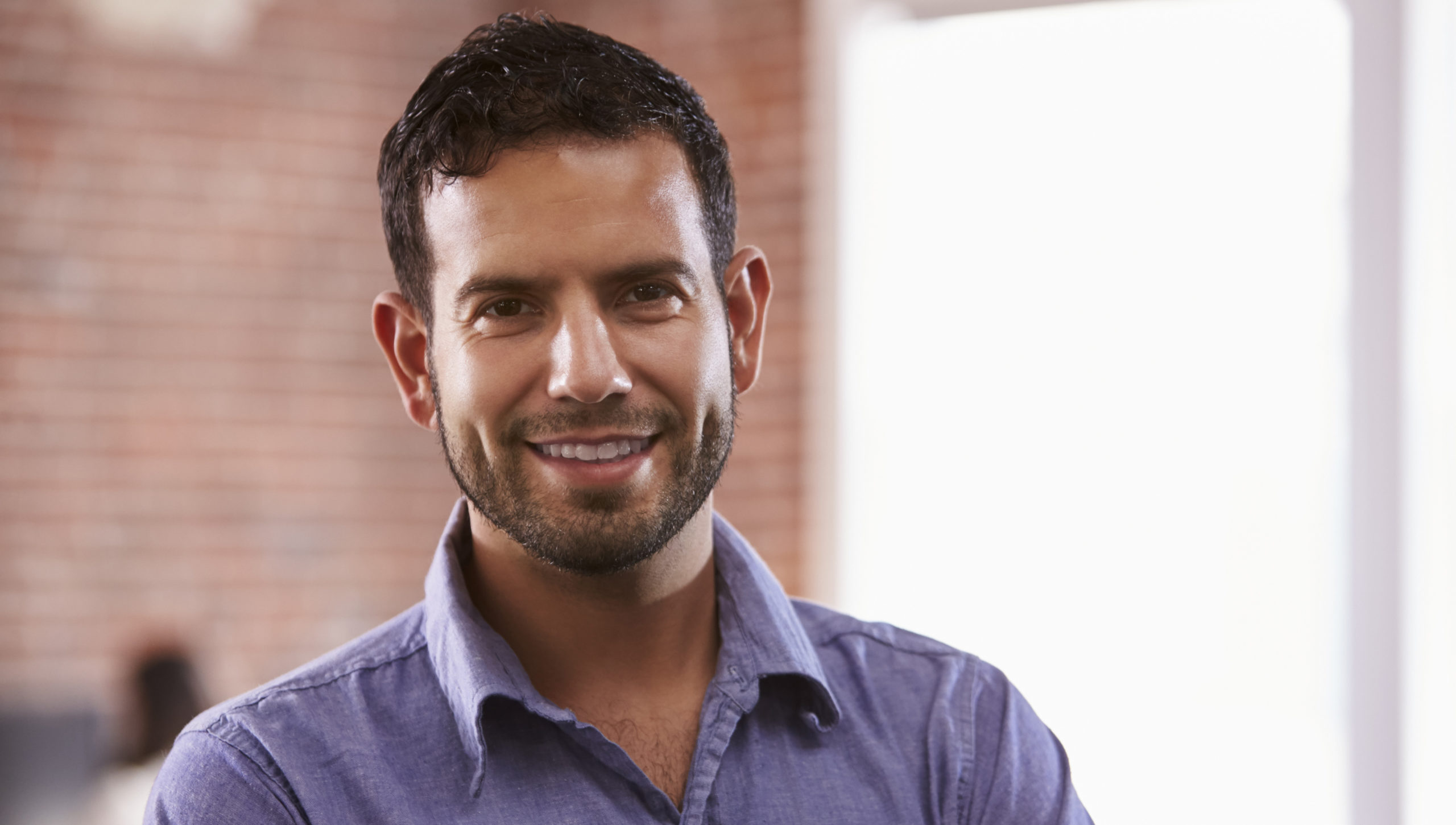 It’s not hard to think up animals, not hard at all. In fact, here are seven I just thought up right this second, just off the top of my head.

1. Small version of a giraffe

Took me two seconds (absolute max) to come up with the idea for a small version of a giraffe. Here’s what it is: Just take a normal giraffe and picture it 10 times smaller. Like, the size of a maple syrup bottle or something. That’s it, it’s that simple. Basically came to me in an instant. For me, new animals are easy to think of, easy as pie.

2. Type of bug that only comes around once every hundred years and it’s got three legs and looks like a rock

All right, this one was no problem to figure out, and here’s what it is: It’s this, like, mythical-type bug where it only hatches once every century, and even then there’s only a few of them, and to find them you have to go to some like crazy-ass cave in rural Japan or whatever. And they camouflage themselves to look like rocks, so, like, you can barely even see them because that’s how good they are at camouflage. And then there’s three legs sticking off the rock. See what I mean? Pretty sick animal. I’m literally sitting here watching Price Is Right on my lunch break at Foot Locker while I think of these, no joke. They just come to me, I can’t explain it.

How about a red animal, eh? That lives in the jungle? It’s called red jungle creature, and it’s this huge round red thing with four legs that lives in the jungle and runs around all the time. Want to know how to come up with an animal? Just decide how wide it is and how many legs it has. Then you can give it a color if you want. All set. Red jungle creature eats…mice. See how easy that was? I could do this all day.

All right, imagine this: This cat I just thought of is beautiful—like, glistening black-and-white coat, bright blue eyes, everything. And then imagine that it’s standing next to this three-story building and it just straight-up jumps right on top of it. Like, its legs are crazy, crazy strong. It basically is rocketing straight up into the air for, like, four uninterrupted seconds before losing steam because of how strong its legs are. Also it’s got racing stripes, bright green ones going right down the side—they look natural, though, not like they were painted on. On first glance, you might think it’s just a regular cat, but it isn’t. It’s different. It’s a completely new animal that I invented just now. Wild, huh?

Okay, this one just appeared in my mind pretty much fully formed, so let me tell you what its deal is: It’s this kind of pyramid-shaped guy, maybe a foot tall, and it’s covered in brown fur and on the front it has six eyes, all the same size. No legs or arms or anything. Can’t move, sort of a sea cucumber situation. Cute, though. Probably the cutest one I’ve thought of so far. And it makes a little “meep” sound, too. Okay, enough with that one, let me come up with a couple more.

Me as a dog is an animal that was pretty simple to come up with—it’s a dog that basically has my whole vibe. It’s wearing my glasses and has my haircut, and then other than that it’s a dog. Plus it speaks English. I don’t know why people spend so much time watching nature shows when you can just come up with this stuff for yourself. I’m picturing this guy digging a hole in a field and jumping over a bale of hay…it’s beautiful. Try it sometime, it’s seriously not hard.

I know a fork is already a thing, but it’s also an animal I just came up with. The animal fork is this furry guy with a head that has a bunch of points on it—kind of a rodent type thing? Gray? I’m sort of running out of steam here, but you get the idea. It’s a fork, but an animal.

So, anyway, those are the animals I thought of just now, just off the dome. If you want any more I can think ’em up whenever, no problem at all.