7 Baseball Records That Will Never Be Broken 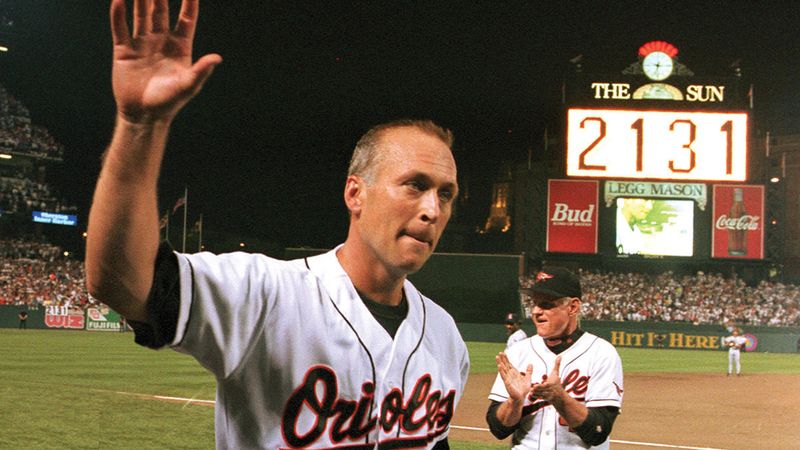 Here are seven records that will certainly stand the test of time.

1. Ralph Kiner Burying 265 Baseballs In The Outfield During A Single Season

When you hit a ball to Ralph Kiner in 1951, you could rely on him to field it cleanly, start digging a medium-sized hole with his hands, place the baseball inside the hole, and then cover the hole back up again. It didn’t matter how many teammates, fans, or opposing players begged him not to do this, Kiner was absolutely set on burying any baseball that was hit to him that year. Considering that no other player in baseball history has buried a baseball—and that includes Kiner in every season before and after 1951—this is certainly a record that will last forever.

The longest filibuster in Major League Baseball history happened on August 11, 1922. St. Louis Cardinals legend Rogers Hornsby left his regular position at second base and walked onto the pitcher’s mound, where he proceeded to address the crowd with his thoughts on a wide variety of topics, ranging from President Warren G. Harding’s first year in office all the way to the recent popularity of film. Hornsby did this for almost 17 hours, by far the longest filibuster in MLB history.

3. Roger Maris Getting 14 Planes To Land Successfully In The Outfield During A Single Season

Roger Maris famously broke Babe Ruth’s single-season home run record in 1961, but what many people forget is that it wasn’t the only one of Ruth’s records he broke that year. Wanting to help out airplane pilots, Maris was also able to successfully wave down 14 planes and get them to land in the outfield, shattering Ruth’s previous record of nine. This practice of aviation assistance had been somewhat common for decades, but was never really encouraged by Major League Baseball due to the long delays of play the landings would cause. It officially became banned in 1978, after backup Oakland Athletics outfielder Mike Adams tried to land a plane but ended up crashing it into the center field bleachers, killing 102.

Ray Chapman is the only MLB player to die during a game, a record he’s held for 95 years. His cause of death was the injuries sustained from being hit in the head by an errant pitch, and seeing as batting helmets make a similar scenario virtually impossible, this incredible record is almost certainly never to be broken.

Four hundred thirty-two of Willie Mays’ 660 career home runs were hit while he shouted this particular anti-football phrase, something he did to support baseball during a period when it was jockeying with football to be America’s most beloved sport. Mays’ stiffest competition came from equally fearsome slugger Hank Aaron, but Mays lucked out, as Aaron’s anti-football screams were generally more diverse. Mays would occasionally mix it up as well—things like “Football is no good!” or “Football: It’s just gotta go!” account for his other 228 career home runs—but for the most part stuck to his bread and butter. There is currently no animosity between the two sports, so don’t look for this record to be broken anytime in the near future.

6. The Boston Red Sox Starting 9 Players All Named Casey Baudelaire In One Game

History was made on July 3, 1947, when Boston Red Sox manager Joe Cronin made the decision to pencil nine players all named Casey Baudelaire into the lineup. To get some perspective, no team since has had more than five players with that name on its roster, much less on the field all at the same time. This just seems like an example of impossibly good timing, likely never to be repeated again.

Babe Ruth is the man of a thousand nicknames, but there is only one that will undoubtedly last forever: “All-Time Home Run King.” Ruth was an aberration, the type of baseball player who exists one time and one time only. Modern baseball—with its emphasis on nutrition and conditioning— is far too balanced and competitive for one player to rise above the rest the way Ruth did in the 1920s and ’30s. It is just truly unimaginable to think that anyone will ever come close to what the Babe did over the course of his career, and 714 home runs is sure to be a lasting and enduring record.