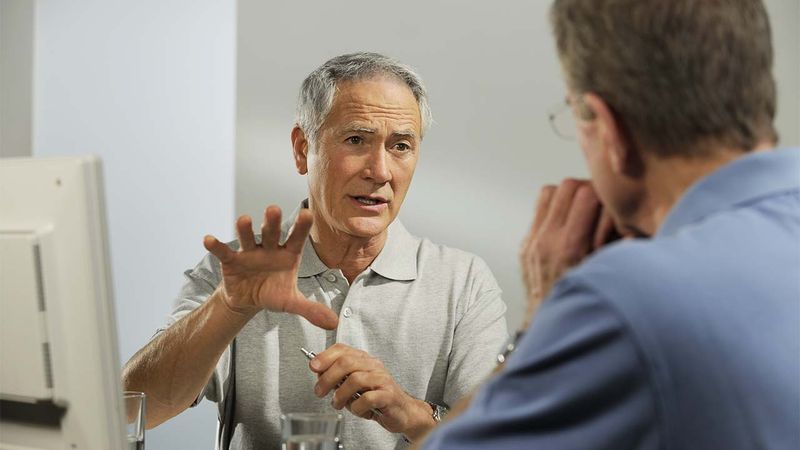 No matter how smart, articulate, and charming you are, your body has a language of its own. Here are seven nonverbal blunders to avoid in your life from here on out!

1. Waving with your leg: Waving can be a great way to greet someone, but in some cultures, raising your leg straight into the air and waving it back and forth signifies that you’re offering your leg for sale.

2. Squatting as if you’re going to lay an egg but then not laying an egg: If you’re in the middle of a conversation, the other person will get very excited if they think you’re about to lay an egg, so doing this is just misleading and rude.

3. Sliding one of your kneecaps up to your forehead: This sends a signal to those around you that you lack business sense.

5. Inching your pointer finger toward a contract like an inchworm: When signing an official legal or business document, remember that it’s usually frowned upon to slide your finger toward the papers as if it’s a small worm struggling to reach its destination.

7. Pulling up your shirt to reveal the letter “T” from the word “PATRIOTS”: While acceptable at a New England Patriots home game, this should be avoided in most social settings.