7 Bumbling Dopes Who Died Before They Became Famous 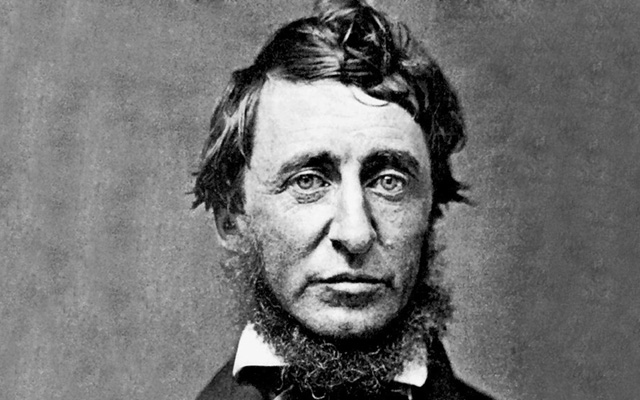 They’re celebrated for their longstanding contributions to art and culture, but none of these dimwits managed to become famous while they were still alive.

Get a load of this numbskull. He’s one of the most renowned painters in history, but he lived most of his life in obscurity and only managed to sell one painting before he died. Talk about a boneheaded move!

This moron died in 1891, but his masterwork, Moby-Dick, didn’t garner critical acclaim until the 1920s. Didn’t really think that one through, eh, Herman?

He may be a towering poet and short story author, but this master of the macabre couldn’t master living long enough to benefit from his fame. Quoth the raven, “What a moron!”

This Dutch painter’s works are now worth millions—too bad the big doofus croaked right before anyone realized how good he was. Stupid. Just stupid.

A world-class dum-dum who kicked the bucket before he was ever appreciated for his absurd, nightmarish short stories. Earth to Franz: You can’t enjoy being famous when you’re dead!

“Hey, here’s a gem of an idea! I’ll write all these brilliant poems and then die before anyone gets a chance to read them!”

He’s revered today for his classic texts on nature and civil disobedience, but this buffoon went and died 60 years before anyone cared about him, missing the sweet spot by a long shot. Didn’t anyone ever tell him? Timing is everything!