7 Exclusive NYC Experiences Available To Only The Mega-Rich 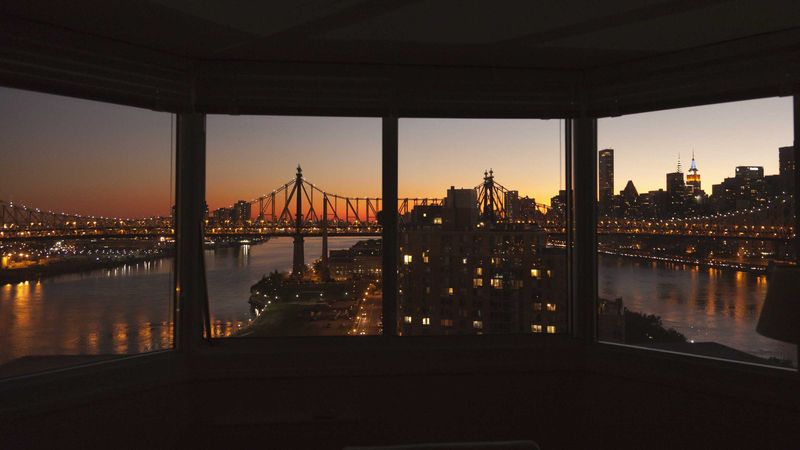 New York is truly an incredible city, with an infinite number of experiences at the fingertips of everyone who lives there. But here are seven ultra-exclusive experiences available only to those for whom money is no object.

1. Slamming a speedboat into a pylon of the Queensboro Bridge

When they say New York is a playground for the rich, this is what they’re talking about. For a lump sum of $500,000, the Port Authority will look the other way while you repeatedly hurtle your boat into the Queensboro Bridge until it sinks to the bottom of the East River.

3. Eating guacamole from the mouth of Regis Philbin

Just stuffing avocados into the mouth of NYC icon Regis Philbin can cost hundreds of thousands of dollars on its own, but actually dipping a tortilla strip in when you’re done? Uh, does anyone have a spare million?

4. Pulling down the lever that opens all the cell doors at Rikers Island

It takes forever for police to catch all the escaped prisoners, so the city charges a hefty $10,000 per pull.

5. Hiring a trained pelican to swallow pigeons that bother you

It’ll cost you, but if you want a large pelican to eat every irritating pigeon in sight, that can happen in New York!

6. Seeing Steve Buscemi at a restaurant and asking your friend, “Is that Steve Buscemi sitting over there?” and them saying, “I think it is”

7. Having Yogi Berra still be alive