7 Facts That Will Make You Feel Super Old! 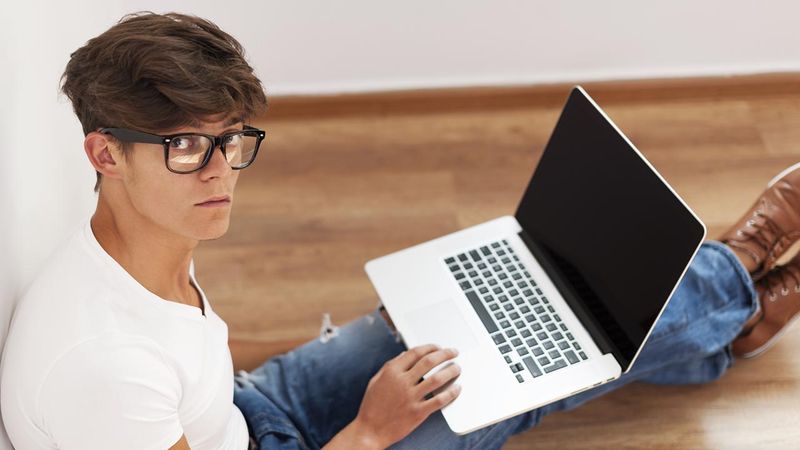 You’re getting older. Don’t believe us? Keep the following things in mind…

1. This shot from Richard Nixon’s funeral is over 21 years old!

2. A child born on the day of Richard Nixon’s funeral is now old enough to legally buy alcohol!

3. When Richard Nixon was buried, Barack Obama was still two years away from being old enough to even run for president! Whoa!

4. Nixon’s funeral procession stopped once it reached his gravesite in Yorba Linda, CA, but if it had kept on driving, it would have circled the Earth 147 times by now.

5. At Nixon’s memorial service, former Secretary of State Henry Kissinger delivered a eulogy that lasted eight minutes and 45 seconds. If someone took a recording of those remarks and just kept playing them over and over again on the radio without any commercials, listeners would have heard the eulogy over 1,262,269 times by now!

6. This is what the little girl from Matilda looked like during Richard Nixon’s funeral:

7. If Richard Nixon’s coffin were a person, it would be a college junior by now. It would also have no idea what one of these is: