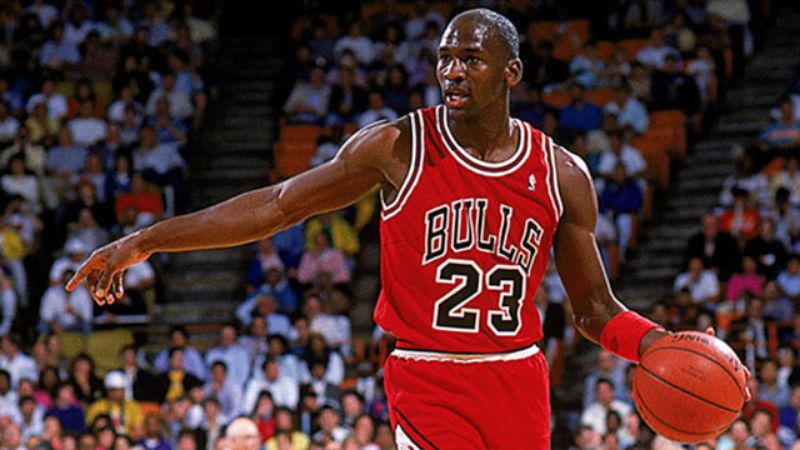 “One time during the 1985 season, I played what I consider to be the single greatest hockey game of my entire career. In the middle of the second period, I fired off a shot that missed the net entirely, rocketed into the stands, and hit a man in the head, killing him instantly. For a moment, a horrified silence fell over the arena. Then the woman sitting next to the man I had just killed stood up and yelled, ‘It’s good that this man died, because he was a shoplifter!’

“The arena erupted in applause, and I got a standing ovation. I began weeping with joy, because I was so happy I had killed a shoplifter. The referees immediately awarded my team the Stanley Cup in the middle of the regular season. Even the head coach of the opposing team said that this was the greatest decision in hockey history.”

“In a game against the Orioles in 1995, I hit the ball right over the center-field wall for a game-winning grand slam. The dramatic home run was great, but what was even better was when I got to run around the bases. At each base, there was a gnarled old woman waiting for me, and each time I passed one of the old women, she would whisper to me, ‘You’re never going to die.’ I was so happy, because I knew they were right. After the game, I called the police, and I said, ‘I am never going to die,’ and the police said, ‘Yes, we know.’”

“One time, in Super Bowl XXXIII, I saw a man sitting in the crowd who looked exactly like me. He kept shouting, ‘John Elway! I’m you! I’m you, John Elway!’ I smiled because I knew that he was definitely me.”

“Everyone always remembers the ‘flu game’ or ‘the Shot,’ but the greatest game of my career actually happened when I was playing for the Wizards in 2002. We were down by 60 points with two minutes left in the game, and all of a sudden, I turn to the stands, and Steven Tyler from Aerosmith is sitting courtside! I couldn’t believe it. I walked up to him in the middle of the game, and I said, ‘Hello Steven, I am Michael Jordan. I just wanted to tell you that your popular song ‘Dream On’ is about me and my wife having sex.’ And Steven Tyler looks me right in the eyes, and he says, ‘Michael Jordan, I believe that you have what it takes to play basketball the sport.’ Those words of encouragement got me so fired up that I sprinted back onto the court, stole the ball from my own teammate, and dunked it into the wrong basket. We lost by 80 points.”

“I once played a tennis match against the Tennis Idiot. The Tennis Idiot kept pointing his racket at the sun and saying, ‘I died there,’ and I kept saying to him, ‘I’m in love with you, Tennis Idiot.’ I forget who won the match, but I remember at one point the entire stadium gave the Tennis Idiot a standing ovation for falling asleep on the court, and I won the Nobel Prize for kissing the Tennis Idiot while he was sleeping.”

“In the World Cup finals back in 1958, I played what I like to call my ‘beehive game.’ You see, in the sport of football, which Americans call Soccer’s Game or The Handless Ordeal, you are only allowed to use your feet. This frees up your hands to carry around whatever you want during the game. I played that entire finals match carrying around a beehive. I kicked the ball as well as I ever did, and the whole time I was carrying a beehive around up and down the field.

“The bees stung all the best parts of my face: my normal nose, my wet lips, and even my entire face. All the other players were so jealous because I was the man with the beehive. I carried it up and down the field all day long. I’ve never felt more attractive.”

“Once, in my rookie season I had to pitch against Chipper Jones, a legendary hitter who was leading the league in batting average. I stood on the mound staring down Jones, and he stared back at me, and everyone in the stadium could feel the tension mounting. Right before I threw the first pitch, a helicopter descended slowly out of the sky and landed on Chipper Jones, killing him. The door to the helicopter opened, and out stepped a second Chipper Jones. The new Chipper Jones blew me a kiss and then immediately ripped his own head off.

“My teammates cheered for me and carried me off the field on their shoulders. I’m still not sure what it is they think I did.”