7 Famous Dogs From The ’90s That Are Definitely Dead Now 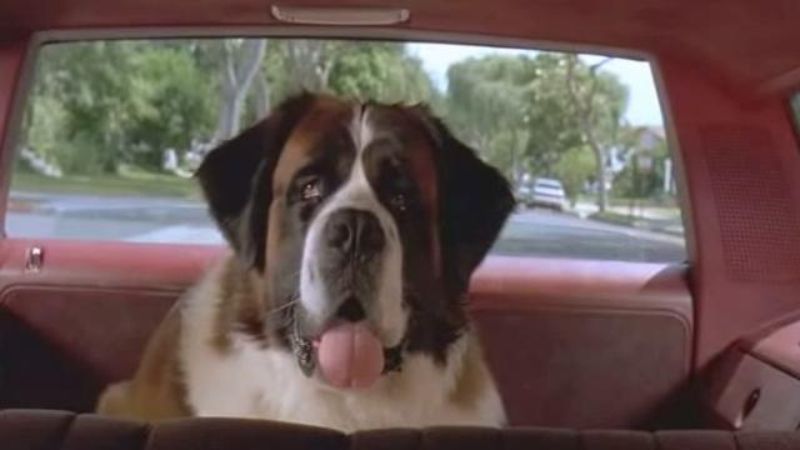 From loyal companions to downright heroes, these magnificent mutts warmed our hearts as kids, but, statistically speaking, they’re all definitely dead now.

When we were kids, Buddy the golden retriever slam-dunked his way into our hearts. There’s no rule that says a dog can’t play basketball, but the laws of nature are pretty clear on purebred golden retrievers not living past 11 years old, 12 tops.

Big dog, bigger heart. Beethoven leapt into our lives in 1992, so even if he was just a pup when he found stardom, a St. Bernard’s 8-10–year lifespan puts him firmly in an oversized grave by now.

Statistically speaking, there is zero doubt that both Chance and Shadow haven’t completed the incredible journey that is typically less than the 15-year lifespan of a dog—no matter how brave.

What’s the story, Wishbone? Doesn’t matter, we know how it ends. With some crying kids saying goodbye to a stiff bundle wrapped inside an old bath towel.

Eddie, the lovable Jack Russell terrier from Frasier, was born in 1990. That’s 24 years ago. Honestly, would you even WANT Eddie to still be alive? What would that even look like?

Cruella de Vil isn’t the real villain of this movie—it’s time. Dalmatian inbreeding has left the entire species almost 30 percent deaf, along with genetic predispositions toward urinary stones and epilepsy. Combine that with the sheer number of dogs that appear in the film and the continuity requirements of replacing the rapidly maturing puppies with smaller newborns, and it’s likely that this film contains more dead dogs than any other from your childhood.

7. Pete The Pup (The Little Rascals)