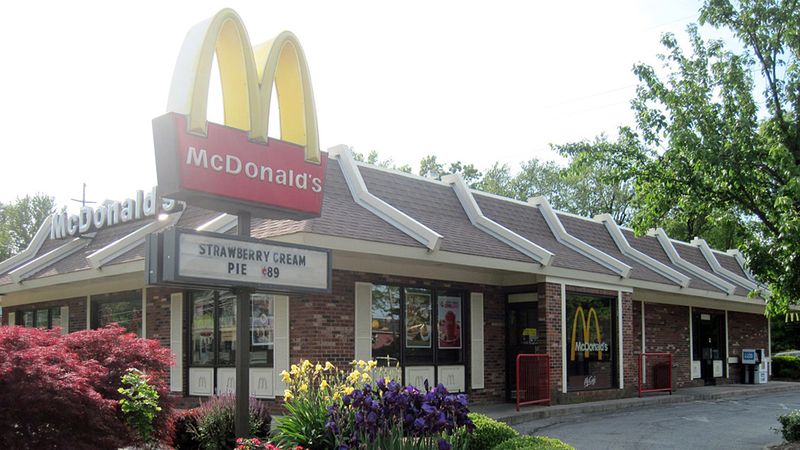 Next time you’re craving a burger and fries, keep these things in mind.

“The cows used in Burger King meat are fed exclusively stingrays, and in massive quantities. They are fed so much stingray that you’re effectively eating a stingray whenever you bite into a Whopper.”

3. Paul Leahy, Jack in the Box

“The voice you hear at the drive-thru is actually a worker at a call center in India, where thousands of people do the job pro bono simply for the thrill of hearing Americans say how much food they’re going to eat. It’s become somewhat of a pastime over there, apparently.”

“Any Sonic employee caught telling customers ‘Marvin Gaye was murdered by his father of the same name, and I think a good newspaper headline for that story would have been Marvin Killed By Fellow Marvin’ is immediately fired, no exceptions.”

“Never order a milkshake from a Shake Shack. At my location, peregrine falcons were constantly drowning in the milkshake machine, and we never cleaned them out.”

“The Dominos pizza tracker works both ways. We see where you are at all times and what you are doing at all times. The difference is that our version lasts for more than 30 minutes.”