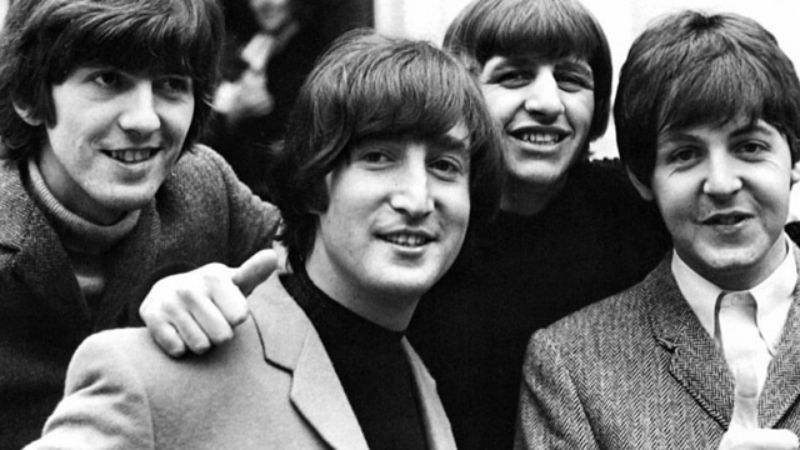 They’re the most iconic rock band of all time—bigger than Jesus, even. But did you know the origins of the Beatles’ best songs?

1. “Happiness Is A Warm Gun”: John Lennon is said to have gotten the idea for this White Album hit when his infant son, Sean, uttered its title as his first words.

2. “Golden Slumbers”: While fans have long searched for deeper meaning in the term, “golden slumbers” is simply the way that British people say goodnight to each other.

3. “Here Comes The Sun”: George Harrison’s iconic melody was originally written to be featured in a Raisin Bran commercial where a giant anthropomorphic sun would force its hand through the kitchen window of a suburban home, proffering a hearty scoop of raisins to the family within.

4. “Being For The Benefit Of Mr. Kite”: The eponymous fundraiser pulled in more than 4 million pounds, but the treatments failed, and the Beatles’ longtime mentor and impresario Geoffrey Kite succumbed to basal cell carcinoma less than a year later.

5. “The Beatle Bop”: John Lennon claimed that this song’s two-note melody and repetitive lyrics (“Do the Beatle Bop”) came to him “in one tremendous instant” at the end of a 20-day meditative retreat.

6. “Love Me Do”: According to Paul McCartney, he and John Lennon were walking through the fields of the Northern English countryside when they came across a dead fox getting devoured by a swarm of flies. John and Paul whipped out their guitars right there on the spot and wrote “Love Me Do” while they watched the fox carcass decay.

7. “I’ve Got A Feeling”: This song’s title is said to have come from a premonition the band had regarding Let It Be producer Phil Spector. Even more eerie is the song’s full working title, “I’ve Got A Feeling (That Phil Is Going To Kill A Woman).”