7 Kids In Class Who Somehow Still Have Orange-And-Black Braces From Halloween, Honest To God, We Got 7 Of Them 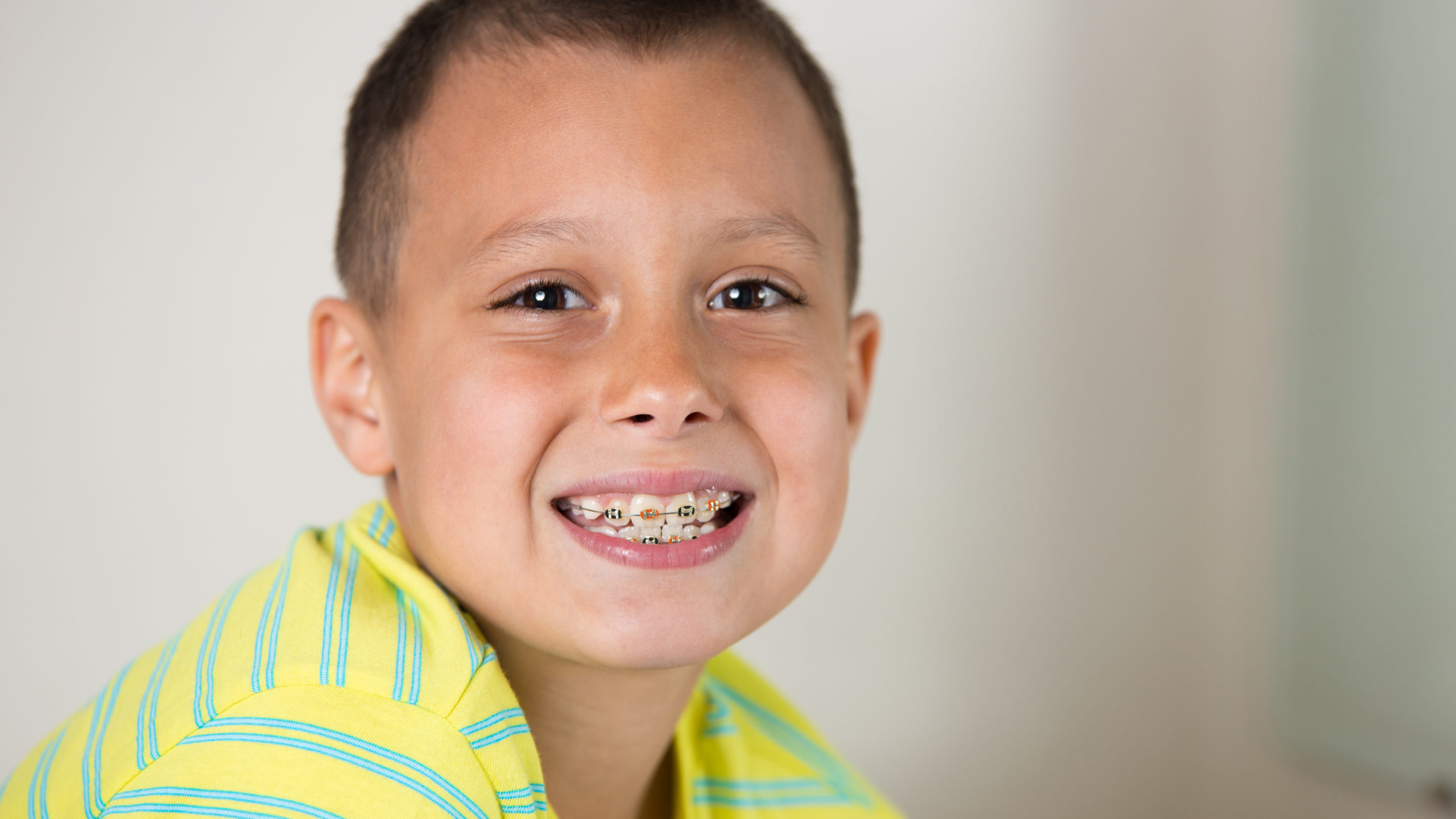 As crazy as it sounds, our class has seven kids who are still going strong with the orange-and-black braces they got in October. Like, do they realize it’s almost June?

Louis is the first kid in class who somehow, some way still has the same orange-and-black braces that everyone likes to get around Halloween. Louis is probably one of the more mysterious cases out of the seven, because the dude likes to get different-colored braces pretty often, mostly for dumb shit that no one cares about. Like, last year when his soccer team made the playoffs, he changed his braces to match his team colors and then wouldn’t shut up about it. But here we are, just about half a year after Halloween, and the kid’s still wearing the same goddamn braces he strolled into class with on October 1. And for as fucked-up as Louis’ situation is, he’s somehow just the tip of the iceberg.

Caitlin’s the second kid in class who somehow still has orange-and-black braces from October. Also, and I should’ve said this off the bat, it’s not like we’re one of those weird classes in a massive, underfunded school where there are 60 kids per class and having a bunch of kids with Halloween braces might fly under the radar. We’ve just got your standard, 24-student situation, which means that nearly a third of us look like we’re ready to go trick-or-treating tonight even though it’s 85 degrees out, and Caitlin’s one of them. It’s fucking insane. Even worse is that Caitlin’s on the softball team, so at this point she’s got a good amount of sunburn from being outside so much. Do you know how strange orange-and-black braces look on a kid with sunburn? It’s straight-up disorienting.

Taryn’s our third kid in class going strong with orange-and-black braces, and she’s probably the most outwardly proud about it. Taryn loves Halloween a ton. She’s got a folder with that Nightmare Before Christmas skeleton wearing a suit or whatever on it, and while Halloween was on a Sunday this year, she wore her costume to school the following Monday even though everyone was completely over Halloween stuff by then. But even if she does like Halloween a lot, it doesn’t change the fact that braces are definitely supposed to be changed out, like, every six weeks, tops. So where are her parents on all of this? Where are the goddamn parents for all seven of these kids? Just from a hygiene standpoint, the whole thing is so alarming.

Coming in at No. 4 is Avery. Avery’s situation is a real mindfuck because she’s arguably the most popular girl in the grade, and as such, is usually pretty on top of switching out the colors of her braces for holidays. I can’t even tell you how bizarre it was to inch closer and closer toward the end of December, spending our days in class making construction-paper Christmas trees, and see that Avery never switched her braces colors to red and green. It was so goddamn jarring, and somehow nobody said anything about it. Nothing. It’s honestly starting to feel like our teacher should get in some sort of trouble for all of this. She’s standing idly by while a fucking third of the class touts some of the most amazingly poor oral hygiene you could imagine. Like, goddamn, call an assembly about it or something. Maybe these goobers keep swapping the braces out to orange and black every time they get the normal monthly checkup? But that is a pretty generous reading of this whole disaster situation.

It’s gross for anyone to still be wearing their October braces at this point, but just according to the eye test, Anthony’s are 100 percent the grossest. The dude just eats like shit. Hand to god, you can catch him at lunch every single day eating at least four bags of those mini blueberry muffins and sucking down a cream soda from one of those old-timey glass soda bottles. And after he downs all that food, a ton of gunk piles up in the top crevices of his braces. Anthony’s teeth are mad fucked up, so you’d think that eventually an adult would step in and say something about it for health reasons, but nope. He’s just another one of a whopping seven kids who are still riding it out with their orange-and-blacks, a group that at this point might as well keep their fucked-up braces on until next Halloween.

Matthew’s another one who’s still got orange-and-black braces, but he should maybe get a pass. He’s clearly been trying to stop himself from smiling or laughing too much so people can’t see his teeth, which makes it feel like he’s aware of how bad it is that he hasn’t changed out his braces for half a year and is embarrassed about it. Everyone knows that Matthew’s family is basically poor now because his dad got fired, so if I had to guess, I’d say that his parents probably aren’t in the best spot to swing a trip to the orthodontist right now. Bummer.

Finally, bringing up the rear as the seventh kid in class who’s somehow had the same goddamn braces on for over six months is Joel. Joel is maybe the most infuriating one out of the seven because the dude didn’t even go trick-or-treating or anything this year. He started in our school at the very end of October and is super foreign, so he definitely just saw a bunch of kids wearing orange-and-black braces and figured it was the normal thing to do. Not that his reasoning even matters, because at the end of the day, an outsider looking in would simply see a massive chunk of us looking like we’re ready to carve pumpkins and eat candy corn even though everyone’s wearing shorts and the whole class gives off a strong smell of sunscreen. The school should really send a newsletter home about it. Seven out of 24. Insane.