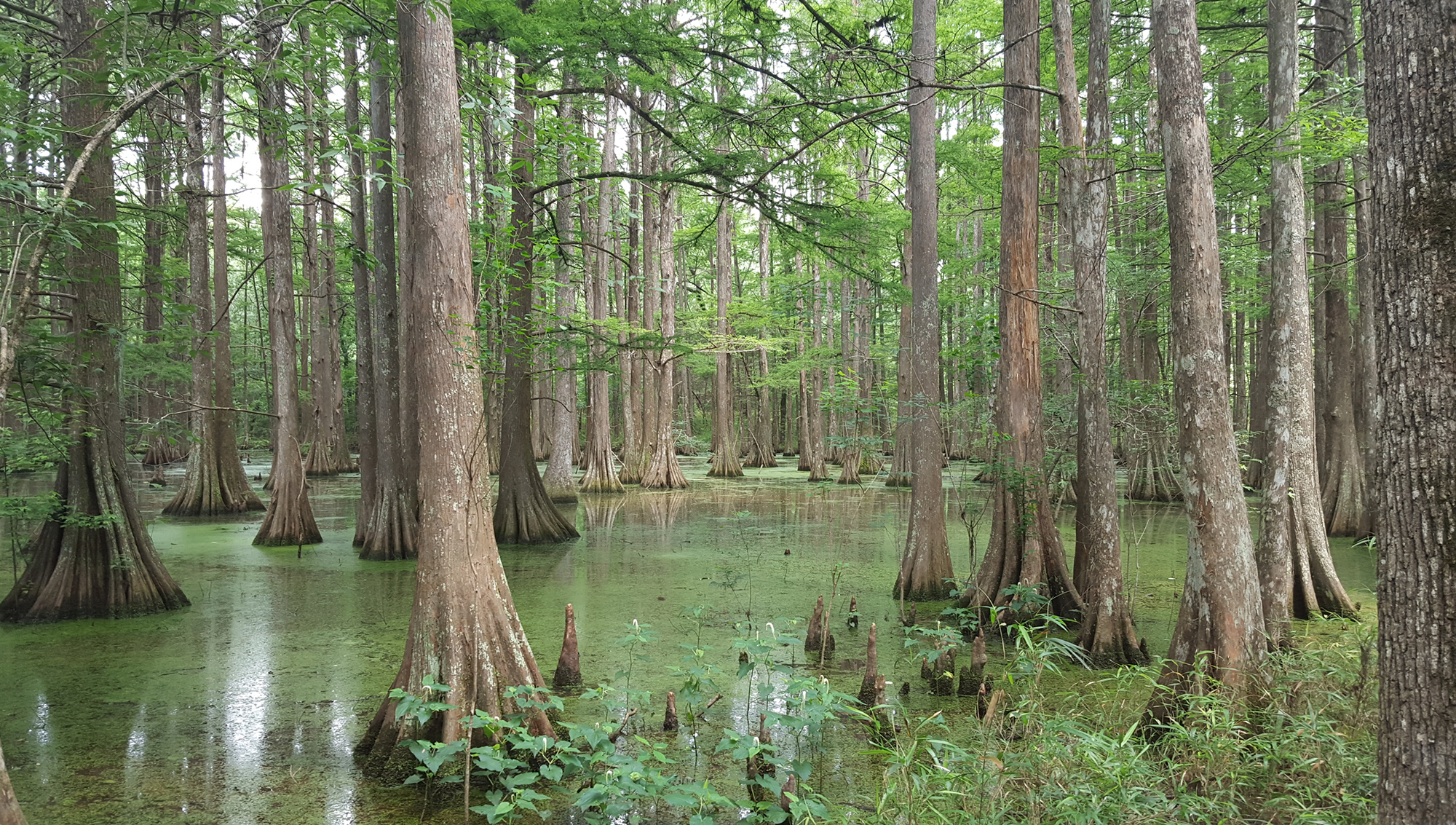 Modern dating can be complicated, but there are some easy-to-follow guidelines that will ensure your success as you play the field. Of course, down in the swamp those rules don’t mean a goddamn thing.

1. Ghosting isn’t an acceptable way to end a relationship

Disappearing from someone’s life with no explanation is a selfish, immature act that is absolutely expected in the swamp. Down on the bayou, nobody’s gonna be waiting around to hear you explain anything. If you fade away on someone after a few dates, they’ll assume a gator got you and carry on—might seem harsh, but that’s swamp life for you.

2. Anyone can make the first move

You might think, “It’s 2018, and whoever wants to make the first move can do so,” but that just won’t fly in the swamp. If you’re gonna make the first move on someone, you’d better make sure you’re standing on higher ground than them, topographically speaking. Reason being, your crush’s feet are likely coming down with a mean case of swamp rot from sloshing around down in the water, and it’s only polite for you to invite them up on dry land. So forget your precious equal-opportunity dating when you’re in the swamp, because down there it’s nothing but frivolous city talk.

3. You don’t need to wait three days to call

You’d be luckier than a hungry snake in a possum den if you were able to find a phone down in the swamp, so if you want to tell your date you had a nice time, you’ll have to leave a message with the Swamp Postmaster. The Swamp Postmaster is a 120-year-old snapping turtle, and you can find her paddlin’ up and down the banks. She’s trustworthy as hell, but real, real slow, so there’s a good chance your message will be delivered months or even years late. That means that if you enjoyed your date, you’re gonna want to get that message sent as soon as it’s finished, and pray to god your crush has a hardy enough constitution to make it through the heat of next summer.

In the swamp you’ve got two date spots to choose from: the Muck Hut (a hut in the middle of the muck) or the Bog Shack (a shack in the middle of the bog). No, they’re not exactly the Ritz-Carlton, but if you want any kind of cover from the mosquitos, they’ll have to do. And you’ll want to keep the date quick and no-nonsense, because come sundown, the water moccasins will be comin’ around to sleep. If you want “comfort” included in your dating rulebook, try moving to the suburbs.

5. Leave your weapons at home

This might be a dating rule in the rest of the U.S., but down on the bayou it might as well be nonsense. The first thing you’re gonna want to bring on a swamp date is the best weapon you’ve got—be it a machete, hunting rifle, or a lasso made out of dead snakes—because there’s no telling who or what you’re gonna encounter during an evening out. Showing up empty-handed will be a major red flag to your date that you’re a weakling who couldn’t even stand their ground against a whooping crane. That’s a surefire way to make sure you’ll never find a husband or wife down in the marsh.

6. Have sex whenever it feels right

Hell no—nobody’s having sex in the swamp. Closest thing down here is pulling leeches off your partner’s ass, which luckily is as romantic as it is practical.

Accepting that relationships won’t always work out is a normal part of dating, but when you’re living in the swamp, it’s a different story. If you meet somebody with all 10 toes whose family isn’t in any kind of blood feud with yours, it’s time to hold on tight and refuse to let go. Ain’t anything better comin’ around. That might not be how it works out for city folk, but it’s how it works in the swamp, and you’d better wise up and get used to it.