7 Movies That Originally Had Different Endings 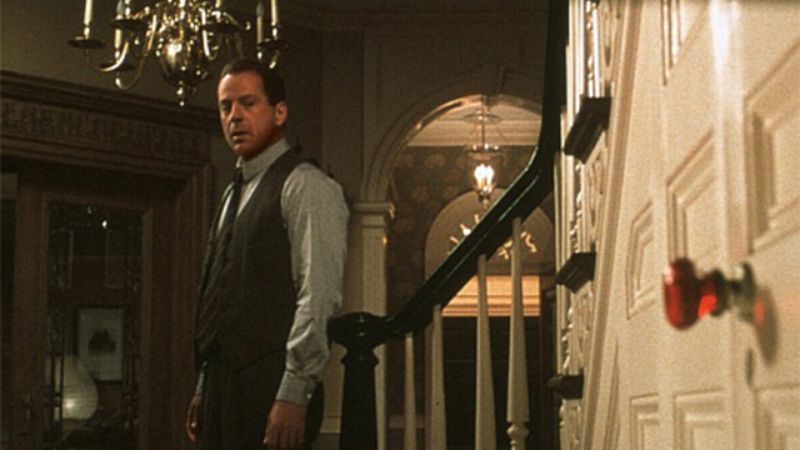 Did you know that some of your favorite movies could have been totally different? Here’s how seven classic movies almost ended.

While the movie’s theatrical ending adheres fairly closely to the script, the original ending only varied in that instead of shouting “Adrian” upon the climactic bout’s conclusion, Rocky emotionally called out the names of his sponsors, Marlboro and Reynolds Wrap.

Francis Ford Coppola’s masterpiece originally ended with Al Pacino asking his men if they remembered when he became Don of the Corleone crime family, and then a flashback played the entirety of The Godfather Part I.

Test audiences reacted negatively to the epic fantasy series’ long-anticipated finale, which concluded with all the characters standing in the Shire, bowing to the camera in unison, and then saying, “This concludes The Lord Of The Rings, based on the books by J.R.R. Tolkien.”

As with the theatrical release, the film’s first cut included the revelation that Bruce Willis’ character had been a ghost all along. But the original ending went one step further, with Willis, having realized that he’s no longer bound to the mortal laws of physics, finally working up the courage to attempt a standing backflip. And guess what? He lands it!

Only one small detail ended up being cut from the film’s initial ending: Originally, when Kevin Bacon and the other teens start dancing, all the adults in the town begin shrieking and then disintegrate into skeletons, their horrible curse revealed.

This seminal ’90s thriller was meant to end with Kevin Spacey revealing to Brad Pitt and Morgan Freeman that the mysterious box he held contained a carrot cake, but director David Fincher ultimately decided to leave it ambiguous as to what kind of cake was in the box.

In the first draft of the script, when the Nazis open the Ark of the Covenant, the stage directions call for “dozens of owls” to burst out of the open Ark. The film was supposed to end with the Nazi soldiers wailing, “It’s nothing but owls in here!” while Indiana Jones cackles and screams, “Welcome to owl country, idiots!” over and over as the screen fades to black.