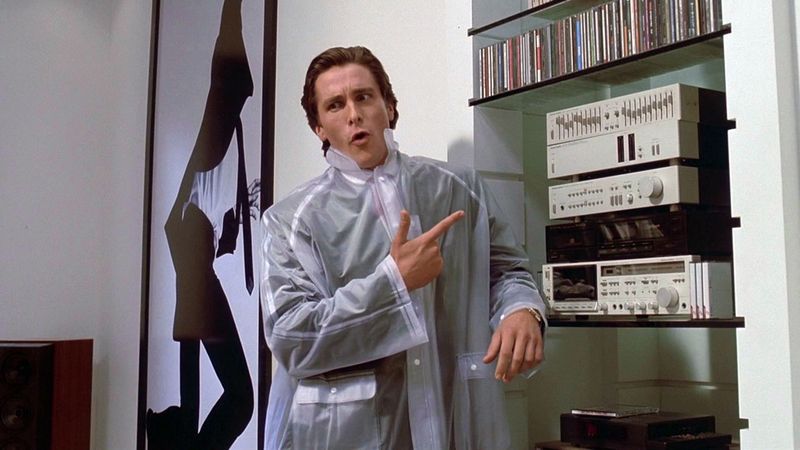 We loved watching these iconic characters terrorize the silver screen, but we can’t help but wonder if it all could’ve been a little different had they just had some food in their stomachs.

Home Alone’s hapless robbers Marv and Harry were obviously homeless, hungry, and desperate. Maybe Kevin was the real villain, for not sharing his ice cream and pizzas?

This Blade Runner villain is such a perfect replication of a human being that he even forgets to take the occasional snack break and, evidently, gets a little cranky.

Was his growing irritation at Bruce Willis’ subterfuge, or at himself, for planning a hostage-taking operation down to the second but not budgeting time for food?

If your only friend was a judgmental mirror and your only food was poisonous fruit, you’d be ready to go off the rails too.

The sociopathic main character of American Psycho was a stand-in for the hollow, over-stimulating pop culture climate of the 1980s, and probably could have forgone all that murder if he’d grabbed a handful of grapes between meals.

He was in suspended animation for 200 years. Odds are pretty good he didn’t snack much during that time.

Hey, who hasn’t gone a little crazy when they got hangry?