7 Off-The-Dome, Probably Unhelpful Ideas To Reform The Prison System Just To Get The Ball Rolling 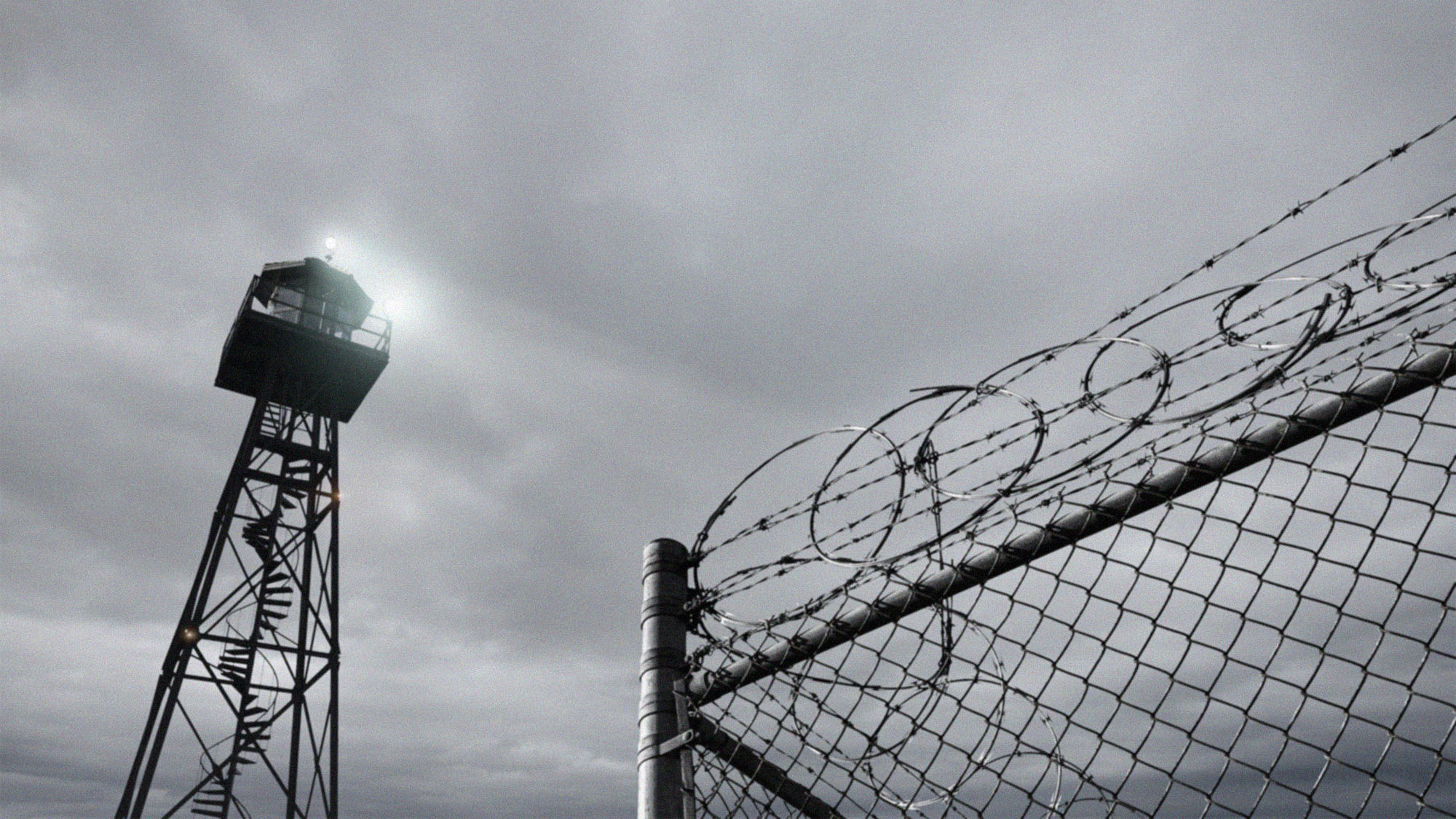 So just spitballing here, but the American prison system is in dire need of reform, and it’s gonna take some big ideas to change things. Now, these ideas that we just came up with off the top of the dome might not be perfect, but honestly, we’re just trying to do our part here and get a conversation started. Take everything with a grain of salt.

1. Get rid of all the prisons and put the prisoners in a big swimming pool

Okay, so what about this? Instead of prisons, we’ve got a huge swimming pool for anyone who commits a crime. Just one of them, in the middle of the country…say, Kansas? The idea here is that pools are fun, so that gets rid of the inherent cruelty of locking people up in jail cells. Plus, the inmates can do stuff like play water polo, which you gotta figure would probably teach them some valuable life skills. There are definitely some drawbacks to this idea, and it may be impractical in some ways, but, hey, every idea’s gonna have some pros and cons. We’re just trying to have a constructive dialogue.

2. We still have prison, but there are no guards

Seems like prison would be a little less oppressive this way, maybe? Like, it must be really demoralizing to have these guys babysitting you 24/7 and controlling every aspect of your life. They’re honestly like zookeepers, if you think about it, and it’s really dehumanizing when you frame it that way. So, yeah, maybe we just get rid of the guards?

3. Instead of prison, if you commit a crime you have to do, like, zillions of push-ups

Now, this one is actually pretty good. One of the major problems with our prison system is how it breaks up families—in the U.S., many parents are incarcerated for years over minor offenses, which results in adverse outcomes for the kids they leave at home. A policy of sentencing criminals to do just an insane amount of push-ups would satisfy tough-on-crime Americans who insist on punishment, while simultaneously allowing the lawbreakers in question to go home and reunite with their families once their push-ups are done. Plus, doing push-ups is really hard, and you’d probably think twice about doing crimes again if you knew it could potentially result in more push-ups. Anyway, that’s just something we thought up during our commute this morning. What do you think?

4. Give everyone in prison a free computer

Okay, we think this is a really rock-solid idea here. Computers = knowledge. Knowledge = power. Power = emPOWERment to turn one’s life around and become a productive member of society. Everyone, call your lawmakers now and make this happen!!!

5. Twice the amount of prisons

Prison reform is usually about reducing the number of people incarcerated, but what if we doubled it? Just trying to think outside the box here. Not the best idea, we know, but maybe it’ll spark something for someone else.

6. Make prison the most fun place in the country. Then, when you commit a crime, you get sentenced to NOT go there.

This would definitely be a huge, systemic change, but for radical prison reform to take place in America, we’re gonna need to take some radical action. And turning prisons into big, fun amusement parks that bad guys can’t go to would definitely be radical!

All right, here’s one more. We just pulled this one out of our ass, and we haven’t thought through whether it would deter people from committing crimes (because clowns are scary) or motivate them to commit more (because clowns are fun). But you figure it’d probably have some sort of impact, right? And that’s what really matters: making an impact. Anyway, if we were able to think of all these ideas in just a few minutes off the top of our heads, imagine all the incredible solutions that will arise if we can get the whole country engaged in the prison reform debate! Start sharing your ideas right here and right now in the comments section!