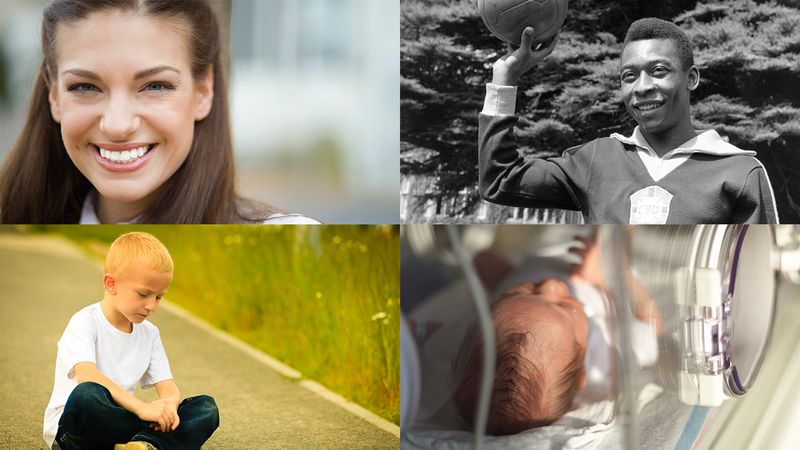 Imagine what could have been…

Well, 2015 could have been known as the year Jessica was born, but alas, it wasn’t meant to be. Jessica would’ve been really cool. She would’ve just been really down-to-earth and into cool music and generally a kind person. Oh, well.

Some kind of chess prodigy kid. Like a Bobby Fischer, but without all the anti-Semitic stuff. That would’ve been cool.

This current Pele is getting old, and we still desperately need to find an adequate replacement.

We got our hopes up that 2015 would produce a kid who had some birth defect that let him breathe underwater or something. The idea was that people would call him Fish Kid, and he would be sort of a fun little national sensation. Not in a mean-spirited way like a freak show, but, like, in a celebratory way. Everyone would like Fish Kid, and he’d be super inspiring and kind. Eventually, they’d probably make a movie about his life and how great he was. Well, it didn’t happen this year. But we’re still hoping Fish Kid gets born at some point. He just sounds really cool.

Yes, 2015 looked to be the year the Clockkeeper would be born, but humanity must once again wait until we are dragged from the Dark Ages and into the Golden Age of Time by this enigmatic yet brilliant savior.

6. A friend for Tommy

Tommy could’ve really used a friend, and we were all hoping that this would be the year he finally got one. Guess it just wasn’t meant to be.

If Mark David Chapman had been born in 2015 instead of 1955, it is extremely likely that John Lennon would still be alive today.