7 People Who’ve Made Out With Your Sister 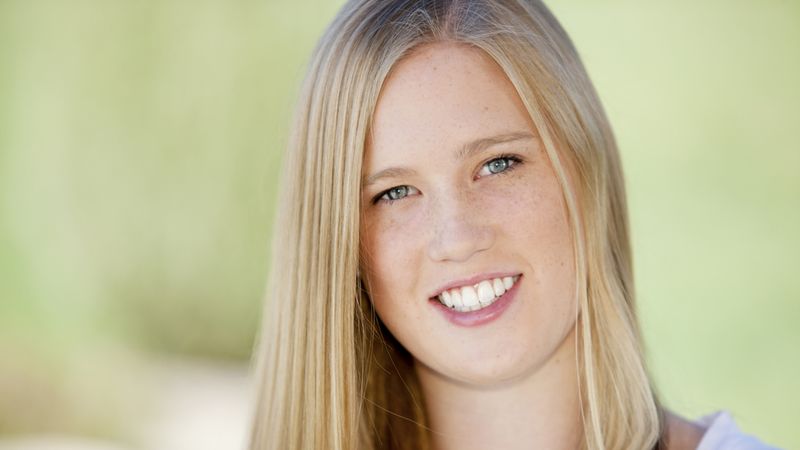 You didn’t know? Your sister has definitely made out with these people.

You know Tucker? He’s on the lacrosse team or the golf team or something? Heard he macked with your sis at Kirsten’s sweet 16. Swear to God, Cody was there, and he saw it happen. Why would Cody lie about that?

Lily said she saw your sister and Shane M. (not Shane R.) going at it in the back of a movie theater during Let’s Be Cops. Apparently, they weren’t even watching the movie, just kissing. Like, nonstop.

3. The Kid Who Works At The Checkout Counter At The Grab ‘N’ Go

Pretty sure his name was Bryan? Or maybe Brandon? Anyway, supposedly this kid told Marty Pozner that he hooked up with your sister, and she even let him touch her boob! It was around a year ago though, so who knows?

Your sister and her friend Christine made out once just to see what it was like. Doesn’t seem like she felt anything, though, since she made out with Shane M., like, a week after this happened.

Can you believe your sister made out with Corey’s brother? He looks like he’s 40 years old! And he graduated, like, two years ago. Weird.

No joke: Your sister snuck backstage last time The Strokes played at The Ballroom and totally made out with Julian Casablancas! Your sister’s a fucking badass, dude. She gets way more action than you.

Haha, just kidding, dude. Seriously, though, do you think she likes me? I see her looking at me whenever I come over to your house, but I can’t tell if she’s checking me out or not. Could you ask her?