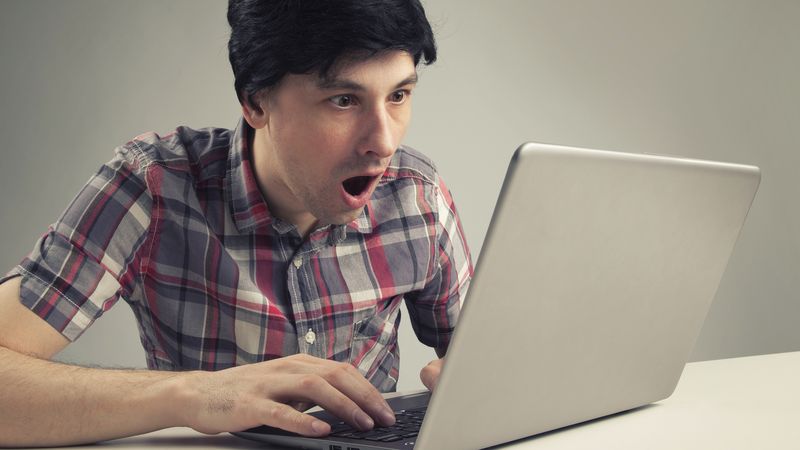 Prepare your gasps. Brace for shockwaves. Pre-blow your minds. These pictures are the last things you would ever expect to see.

1. This picture of American track star Mary Decker falling in the 300m after being bumped Great Britain’s Zola Budd is an unforgettable moment from the 1984 Summer Olympics, yet not for one second did it cross your mind that it was going to be on your plate today.

2. Neither you nor Paavo Nurmi could have possibly imagined that you’d be looking at a picture of him holding the Olympic Flame in Helsinki circa 1952. It just goes to show that you never know what kinds of surprises life will throw your way!

3. Even when you’re starting to expect Olympics-themed pictures, you still have to admit that never in a million years would you have anticipated Italy’s gold medal–winning water polo team from the 1948 Games showing up here.

4. You’d assume we’d have a picture of women’s gymnastics from the 1996 Olympics, and we do, but it’s not of the USA’s Magnificent Seven. Here’s Ukraine’s Lilia Podkopayeva topping the podium in the all-around competition.

5. Now you’ve started to expect people, so here’s a picture of a building: Olympiastadion München, used for the 1972 Summer Games in Munich.

6. Were you thinking we’d switch it up and get some Winter Olympics action in here? Nope. Here’s a picture of Indonesia’s Susi Susanti, who won the gold in badminton at the 1992 Summer Olympics in Barcelona.

7. Listen, we dug deep for this 1964 picture of Canadian rowers Roger Jackson and George Hungerford with their gold medals. It was the only gold medal of the Tokyo Games for Canada, which is not knowledge that anyone, especially you, has readily available in their mind when going through a list like this. You’re shocked. Just own up to it already.

Brought to you by Redd’s Apple Ale