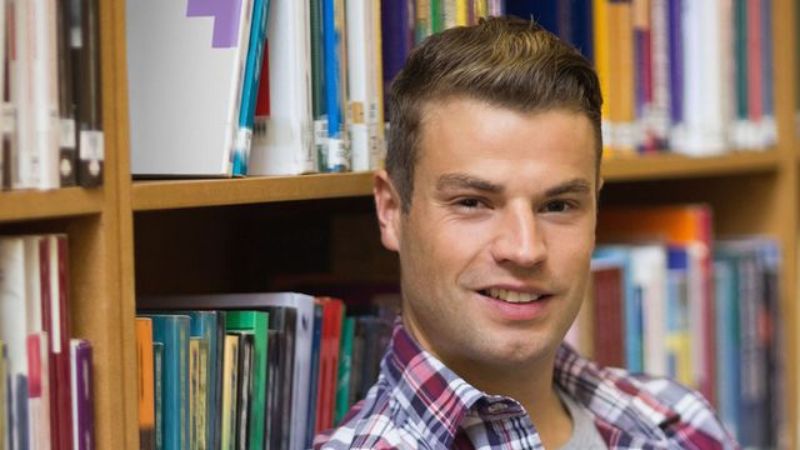 The hard truth: Nowadays, if you’re a prick who wants to be anything but a financial analyst, the deck is pretty much stacked against you. We won’t depress you with the statistics, but in short, it’s extremely rare for pricks to make a living in any field other than finance. And yet, amazingly, some do. Here are seven assholes who inspired us by breaking the cycle:

Society looks at Sean’s meaty neck, crew cut, and baseball cap and thinks one thing: finance. But Sean is living proof that a dickhead can transcend his circumstances to become a bartender.

If you had said when Justin interned at his dad’s investment firm that in a decade he’d be a public advocate, you’d have been laughed out of the room. But here he is, and he made it without ever compromising his identity as a shit-eating douchebag.

You wouldn’t know it listening to him loudly recap his weekend and refer to groups of women as “females,” but Kevin is a third-year grad student on his way to receiving a Ph.D. in molecular biology.

At 21, Chelsea seemed absolutely bound to become an insufferable financial advisor. But she refused to be a statistic, bucking the system and forging a career as an insufferable real estate broker.

He wasn’t supposed to make it out. Born in Hanover, NH to a family of bankers, Anthony was up against it from the start, but that didn’t deter him. Now, after two DUIs and a settlement in a sexual assault case, this asshole has dropped out of Tufts and works as an assistant high school lacrosse coach.

Seemingly destined to fall into finance like the rest of his asshole friends, Aaron died in a camping accident when he was 15. R.I.P.