7 Psychological Life Hacks You Can Use In Everyday Situations 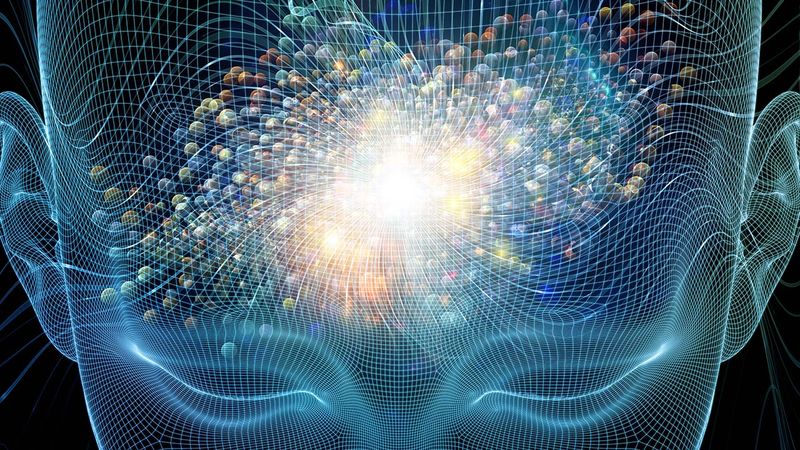 These ingenious mental tricks can influence others and give your own mind an edge.

1. Assume a power pose by dislocating all of your fingers while people watch: Whether you’re trying to impress a boss or inspire your fellow employees, wrenching your fingers out of their sockets one by one will make everybody take notice. Psychologists believe that humans instinctively expect people not to bend their digits backwards with a sickening pop, and people assume anyone confident enough to mangle their own hands belongs in a position of authority.

2. Use your body language to tell other people that you’re thinking about stealing a pineapple: If your knees are pointed straight ahead, people will subconsciously pick up on the fact that you’re thinking about buying a pineapple legally. But if your knees are tilted inward, everyone near you will make the connection that you want to burgle a single pineapple from the grocery store.

3. While riding a city bus, pull the string to assert your dominance over the driver: It’s very common to feel nervous in social situations on buses, and the driver might try to take advantage of you by not stopping when you want to get off the bus. By pulling the string, you can turn an enemy into a friend and make the bus driver stop whenever you want. This is just using innate human behavior to your advantage!

4. If someone shouts, “Is anyone here a doctor?” fold your arms to show that you’re paying attention: Folding your arms will immediately convey to everyone nearby, whether they’re aware of it or not, that you’re engaged with the situation in progress, even if people are screaming for help or about to lose consciousness.

6. When seeking shelter for the night, offer the gift of song: People tend to mistrust mysterious travelers, and will likely shut the door in your face if you just beg for a spot by their hearth. Instead, show them your lute and promise a sweet song to lift their spirits. Humans are hardwired in the earliest sections of the brain to offer lodging to anyone who sings them a song.

7. Use S.M.A.R.T.N.E.S.S. to solve complex problems: You can achieve your full mental potential with this nine-step brain-boosting method: 1) Be Smart. 2) Use your Mind. 3) Pay Attention. 4) Really focus. 5) Try harder. 6) KNow what to do. 7) Exceed expectations. 8) Succeed. 9) Be Successful. Just remember the acronym S.M.A.R.T.N.E.S.S. and you can accomplish anything.