7 Signs A Relationship Is Almost Over 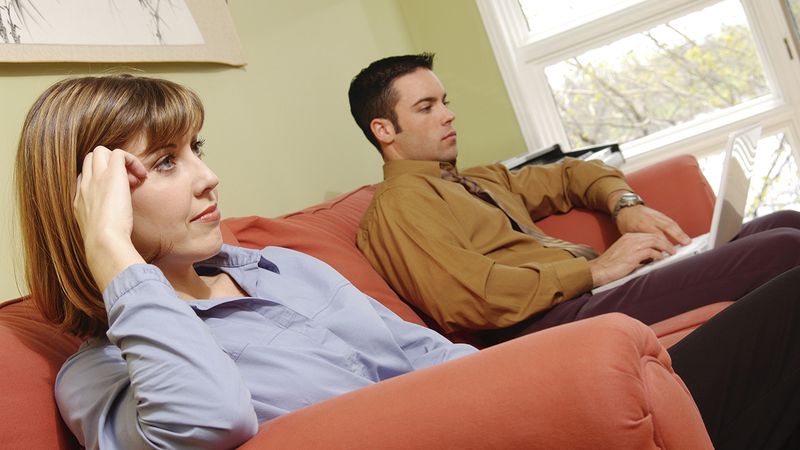 Are you heading toward a breakup? Look out for these warning signs.

1. When you try to hold hands, your fingers shoot everywhere: No more romantic strolls walking hand in hand. If even the slightest touch causes your fingers to spray across the floor, there’s reason to be concerned.

2. You don’t breathe into each other’s noses anymore: Remember when you first met, how you spent hours puffing air into their nostrils? Now, you barely ever put their nose in your mouth.

3. Constant arguments over the Supreme Court case Kelo v. City of New London: This is a relationship red flag! If the two of you keep butting heads over whether it’s constitutional for the government to seize private land for economic development under eminent domain, it might be time to move on.

4. Instead of saying “I love you,” you tell each other “Begone, foul imp”: Sure, it sounds cute, but it’s just a way to avoid saying the L-word.

5. The government canceled Valentine’s Day because the two of you are dating: Uh-oh! If Congress passed a law saying that V-Day couldn’t exist anymore and it was all your fault, maybe you’re not right for each other.

7. The relationship hourglass is almost out of sand: Remember, you have to break up as soon as there’s no more sand left.