7 Signs He’s Not Over His Ex 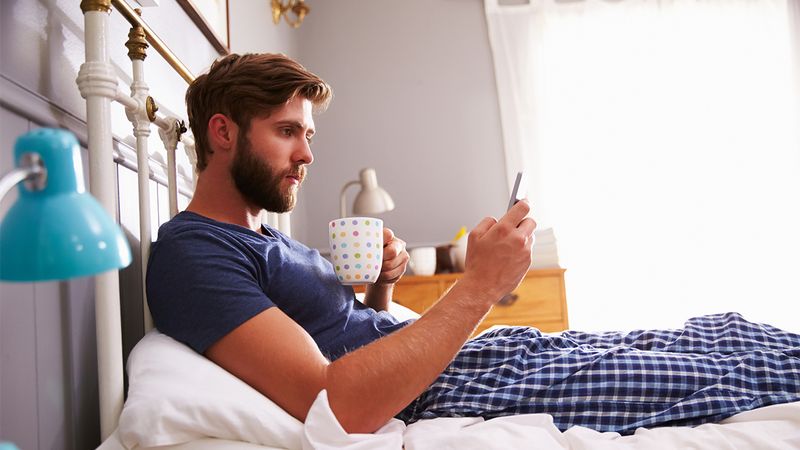 Is he really “totally over it,” or is he still carrying a torch for his former flame? Here are a few red flags that your guy might not be over his last girlfriend.

3. You occasionally catch him hovering over her house in a blimp: He’ll try to tell you that he was just innocently floating through the neighborhood, but deep down you know the truth.

5. When he found out she was dating someone new he became visibly upset, and then he fell to his knees and started crying and then he wouldn’t stop crying and then you called an ambulance because you thought that the amount of tears he was producing was abnormal but then he stopped crying so you called off the ambulance but then all of his hair suddenly turned gray and then it all fell out of his head and then you went to call the ambulance again but he said he was going to call it a night and so he went to bed and then didn’t wake up for two days and the first thing he said when he finally did wake up was “I am going to begin working out a lot”: Now, this doesn’t sound like the behavior of someone who’s moved on, does it?

6. He accidentally blurts out his ex during sex: If, during intercourse, he occasionally blurts out all 5 feet 6 inches of his wriggling, mucous-slathered ex onto the bedsheets, you can safely bet that he’s probably still in love with her, and that’s a serious red flag.

7. He’s still buried next to her: Let’s face it, he’ll never really be over his ex.