7 Sports That Are More Popular Internationally Than American Football 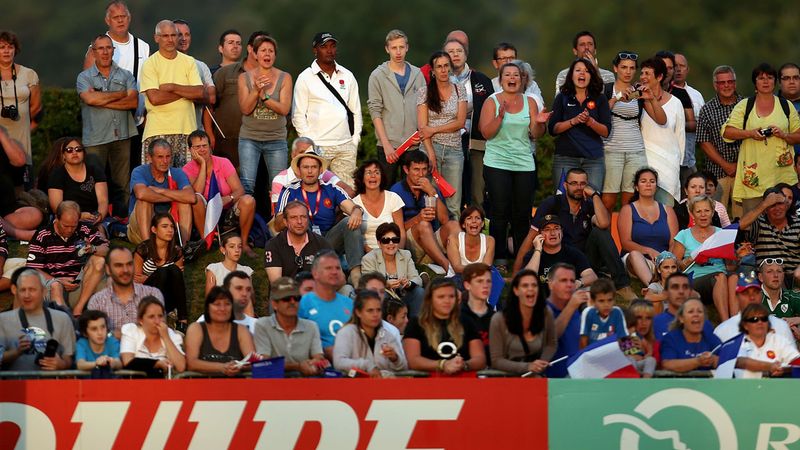 Sure, we love gathering with friends, piling on the snacks, and watching our favorite team toss the pigskin, but here are seven sports around the world that are more popular than American football.

2. Bean Hammer: Nearly everyone in the world has at some point donned their yellow mitts and prepared the worm drawer for this traditional sport. Sort of gotten old, hasn’t it? Tell that to the throngs still clamoring for their hoses at every cry of “box handle!”

3. Fighting: This universally beloved pastime is easily the most popular sport in the world. A heartwarming reminder of how we’re not all that different.

4. Tackle Jonathan: Played throughout eastern Europe, this four-decade-old sport thrives on the timeless fun of tripping, decking, and slamming Jonathan. The titular Jonathan is now a 49-year-old advertising executive, but devotees of the sport still pursue and maraud him on a weekly basis.

5. Sword Triathlon: First, you build a sword; then, you duel with the sword; finally, you have to swallow the sword. World record for completion of all three is 1:42!

6. Ennui Wrestling: Teams of four sit at a table, drink coffee, and smoke. With categories as abstract as “mists of memory,” the scoring rubric is incredibly complicated, to deter judges from filling it out at all.

7. Stalin Tag: Pretty much exactly like regular tag until one person becomes convinced that everyone is plotting to make him “it.”