7 Super Bowl Traditions From Around The Country 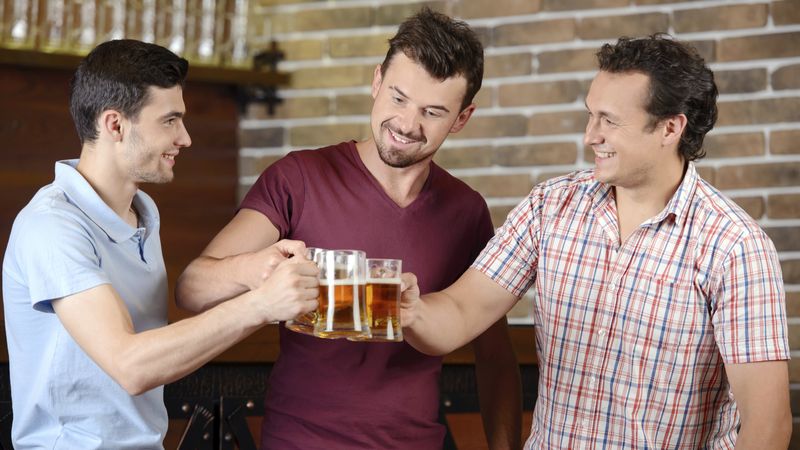 Your personal tradition couldn’t be more ironclad: wow your party guests with hot, fresh pizza, then enjoy said pizza as you watch the big game. But how do people in other parts of the nation ring in Super Bowl Sunday?

In Punxsutawney, residents set a football out on the morning of the Super Bowl. If the ball sees its own shadow, two more weeks of football will be in store.

Residents of Hartford have a particular reverence for the Super Bowl halftime show, and any baby born during the half-hour spectacle is immediately made mayor of the city.

In Cedar Falls, farmers make crop formations of the game’s score, so that any aliens watching can stay updated on what’s happening.

On Super Bowl Sunday in Chicago, it is tradition to denounce the friendship of whoever busts out a cut-rate Ditka impersonation while unintelligibly exclaiming, “Daaaa Bears!”

It’s a hallowed tradition in Green Bay for all residents to head to Lambeau Field after the big game and assist in removing the spectators who became frozen to their seats over the course of the previous season.

In Indianapolis, Super Bowl Sunday finds many residents privately wondering why their team couldn’t have chosen a more menacing mascot, such as a grown horse.

They love the Super Bowl so much in Akron that the Sunday of the game is actually a city-wide holiday, in which banks and most businesses are closed, and the majority of people do not have to go to work. Wow!

Strengthen your own Super Bowl traditions by adding a fresh-baked DIGIORNO® pizza to the mix. Learn how to PreGiorno and host an incredible Super Bowl party here.

Brought to you by DIGIORNO® pizza