7 Things Every Bilingual Person Knows To Be True 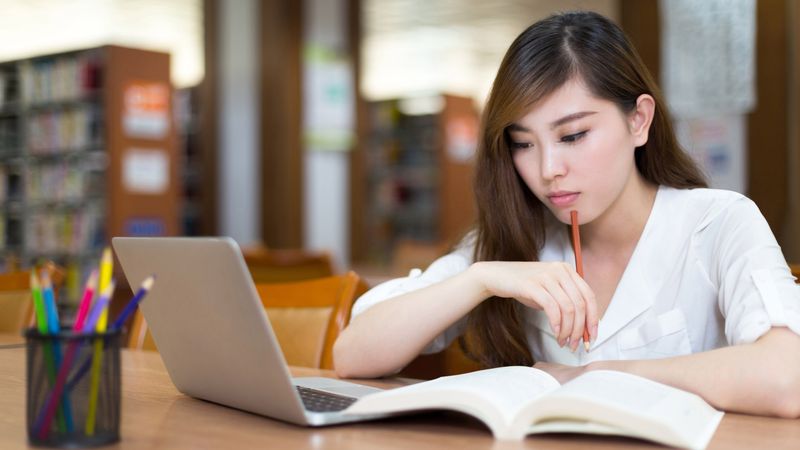 There’s MUCH more to knowing two languages than meets the eye.

1. You have a separate set of memories for each language you speak: Yup. Every bilingual person has been there. As soon as you switch to speaking Swedish, all memories of your wholesome American English family are wiped from your brain.

3. Everyone wants you to teach them how to say the swear word that will send them to jail: Swear words are always fun to say in another language, and no word is more fun to say than the one that will get you arrested.

5. Your friends always bug you to bring peace between the two peoples: Ugh. Just because you speak both languages doesn’t mean you have time to end the war that has raged for 100 generations.

6. You’re only three languages away from being formally recognized by the U.N. as a tiny sovereign country: Someday, you’ll get that flag.