7 Things I Do Every Day Before 9 A.M., Though You Should Know I’m Not Particularly Successful, Pretty Much Just A Regular Joe 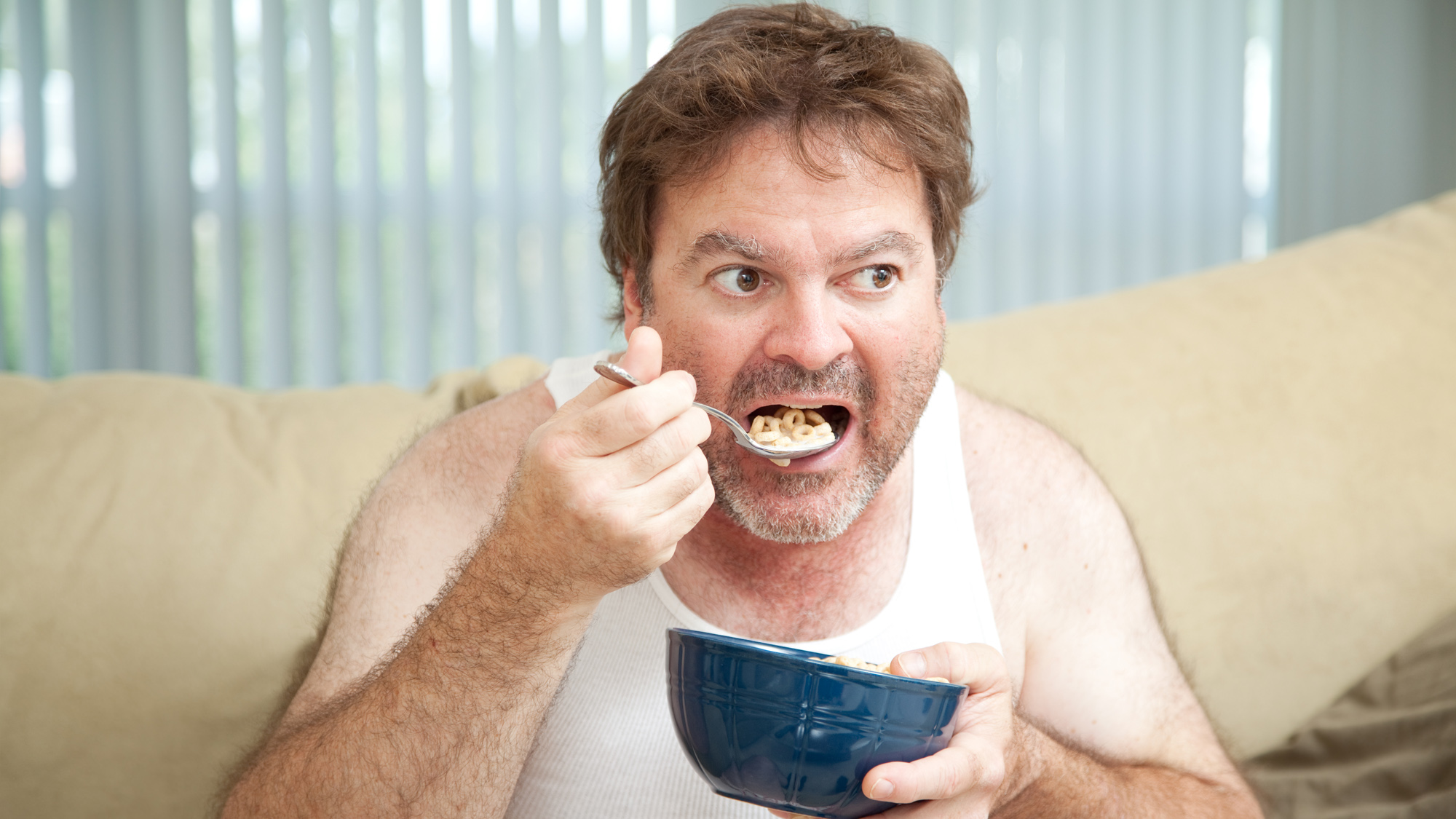 We’ve all heard the old adage that successful people start the day early, and I’m just kind of a random guy, but I also try to do that. If you’re looking to add to your morning routine, here are seven things I do every day before 9 a.m. Go ahead and give them a shot—just keep in mind that I’m not crazy successful or anything.

One of the main components of my morning routine is that I wake up using three different alarms: one at 6:15 a.m., one at 6:20 a.m., and one at 6:25 a.m. Now, this hasn’t had any huge effect on my life—I was sort of hoping it would help me start my day with more energy and focus so I could get a big promotion at work, but as of now, no such luck. If it helps, I only started doing the three-alarm thing because I read that one of those big Silicon Valley tech guys does it, so there is evidence that setting multiple alarms can make a huge difference for some people. Maybe you’re one of those people. I’ve pretty much accepted that I am not.

2. Try to plank for a second

I often try to start my days by holding a plank for a little bit after I get out of bed, though straight off the bat, I feel like I should say that I’m not, like, in shape in shape, so don’t start picturing yourself with super-defined abs. I think my core has gotten a little stronger thanks to my morning planking, but I also forget to do it sometimes and consistency is probably really important with this kind of thing. If you want to give it a try, you might see results, or maybe not.

3. Make myself a little cheese plate

So this one’s actually kind of interesting: After I eat my breakfast, I like to prepare a little cheese plate that I can snack on while I continue to get ready. There’s no real reason behind it other than that I like to eat cheese, plus it seems kind of like a good source of protein if you’re into that kind of thing. The cheese plate definitely hasn’t made me rich or famous or anything. It’s just nice to have. Sometimes I arrange the cheese in a fun way or I try a new cracker to go with the cheese, and if it tastes good I text my mom the name of the cracker. But then when the cheese plate is done I just go to my same mid-level management job that I’ve had for 15 years, so it’s probably not a “life hack” if that’s what you’re looking for.

Just a quick reminder that I am a single, middle-aged person and I don’t see myself being able to buy a house anytime soon. That being said, I feel like it has been really great for me to listen through a good Hall and Oates song over my phone’s speaker while I get dressed. Not “break my dry spell” or “move out of my condo” great, but, like, it improves my mood. Just an idea.

Hopefully it’s normal to do this every morning, because I do. I’ve always thought it’s a good idea to clear out your system before you get your day started. And even if it isn’t, there’s no getting around the fact that I usually need to take a shit when I wake up, so I’ve made it part of my routine. Maybe you could, too

6. Check the weather on my phone

This tip’s kind of self-explanatory, but I try to check the weather every day so I’m prepared for what’s coming, like if there’s gonna be rain or maybe some high winds. I live in an area with pretty mild weather so that’s usually the extent of it. Again, I must emphasize that I’m not really “killing it” either in my social life or my career, so use this information at your own risk. If you wanted to streamline your morning routine, you could probably check the weather while taking a dump—that’s not something I worry about since I have plenty of free time, but if it works for you, go for it.

Most people floss at night, but I also floss in the morning. That’s it—I don’t floss in a special way or anything, just the normal way of flossing. My dentist said my gums look “fine.” He also said that before I started flossing in the morning, though. Actually, think I might stop doing this.