7 Things No One Tells You About Getting A Divorce 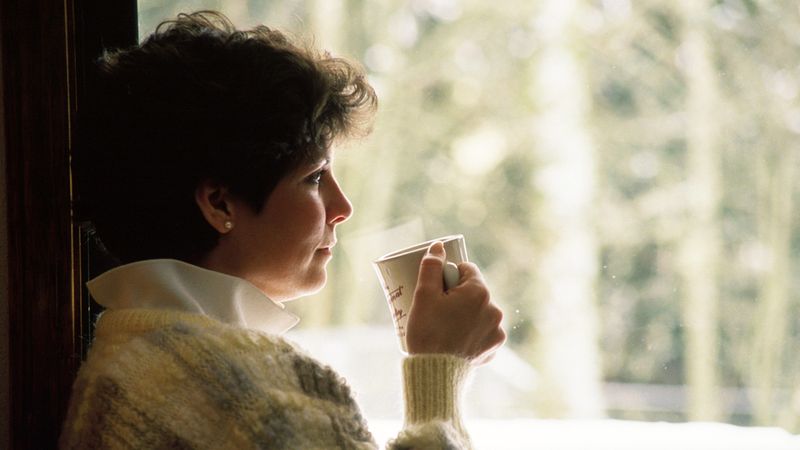 There’s nothing routine about getting divorced. Even if you think you know what you’re getting into, there are still some things you just won’t see coming. Here are seven things no one ever mentions when it comes to splitting up.

1. If you go to Chili’s and tell the waiter you are recently divorced, they have to say “The Chili’s family is sorry to hear that”: Chili’s is the only restaurant that offers this promotion, so if you are in need of some kind words, all you have to do is look for one of its 1,500 locations worldwide.

2. Your parents will try to set you up on a date with the most recent Super Bowl MVP: It may be annoying at first, going on constant dates with the man who most recently took home the Super Bowl MVP trophy, but your parents are just trying to help. To them, no one is better for their child than someone who performed at his very best when the lights were brightest.

3. When you tell your kids, they will perform an incredible song-and-dance number to try to get you to reconsider: It will be so good, in fact, that you’ll think they rehearsed it for months and took numerous outside singing and dancing lessons. They did not, and they will be just as surprised as you are.

5. It’s best if your divorce lawyer is not the identical twin of your spouse’s divorce lawyer: It may seem like fun at first, but eventually the hassle of trying to tell whose lawyer is whose will just not be worth it.

6. There is no “right” way to get a divorce, but there are a few wrong ways: Examples include The Indigo Method, simultaneously saying “Welcome to Splitsville” to each other and thinking that is legally binding, The Tallahassee Termination, asking the mayor or highest-ranking town official for their divorce blessing, and the truly revolting T.O.R.K. strategy.

7. Singles in your area will surround your house and rap on your windows at all hours of the night, begging to date you: Yup, this happens to every divorcée. Once the single townsfolk get word of your split, it will be impossible to stop them from trying to get their hands on you.