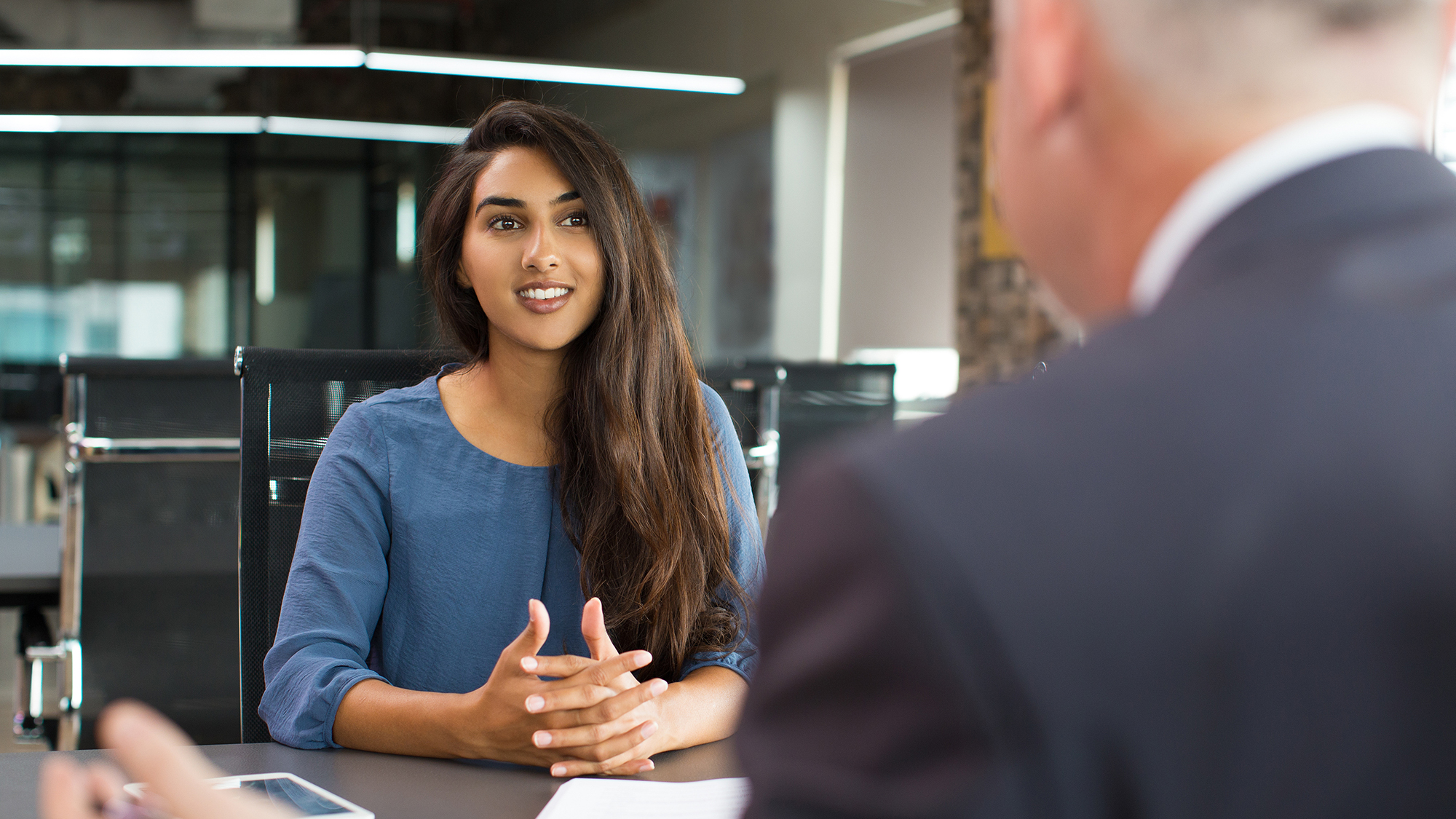 If you want to make a good first impression during a job interview, then you may want to think twice before lighting any of these things on fire.

A common pitfall for eager job applicants is going too far to try to impress their interviewer. And while lighting the interviewer’s chair on fire might seem like an impressive thing to do in your head, in reality it might just end up being a distraction. The interviewer may end up focusing more on the fact that their chair’s on fire than on your qualifications, and they’re much less likely to form a positive impression of you if they suffer third-degree burns on their legs during the interview. So keep the fire away from that chair and try to find another way to make a good impression.

Employers interview dozens if not hundreds of people when they’re hiring for important positions, so there’s nothing wrong with showing a little bit of personality to stand out from the crowd. The problem is that trying to show character by dousing a clock with lighter fluid and tossing a match on it is going to backfire every time. Sure, it looks cool, and it’s unlikely to kill anyone, but an interview just isn’t the time to set a clock on fire. Once you get the job, feel free to burn a clock to celebrate, but during the actual interview it’s important to remain professional by not lighting any clocks on fire.

3. The forest behind the office

Asking the interviewer to follow you outside to the woods out back and then gleefully starting a forest fire just isn’t something that’s going to fly in a modern business environment. You probably shouldn’t be lighting thousands of acres of forest on fire at all, much less during an important job interview. It’s bad for the trees, it’s bad for the wildlife, and it’s bad for the air, so unless the job you’re interviewing for specifically involves burning down forests, it’s best to just leave the matches at home and find another way to try to get hired.

4. An effigy of the company’s CEO

You’ve got a big job interview in the morning, so you stay up all night creating a realistic effigy of the company’s CEO out of papier-mâché. You get to the interview early, you dress appropriately, you bring a résumé showing you’re well-qualified for the job, you’re polite and professional… but the second you light your effigy on fire you’re asked to leave. So, what went wrong? If you go back and retrace your steps, you’ll find that the stumbling point was lighting the effigy on fire. But why? Did they not like the fact you started burning him at the crotch? Did they not recognize the CEO because he was on fire? The answer is probably simpler than that: They just didn’t want you burning an effigy at all. If you’re serious about landing that job, leave the lighters and effigies at home.

5. A photo of the interviewer’s kids

A whopping 98 percent of successful job applicants surveyed said they didn’t grab a picture of their interviewer’s kids off their desk and light it on fire the second they walked into their interview. “Prospective employers don’t want to see interviewees torching pictures of their kids,” said professional interview coach Sarah Young. “It makes them think about their kids getting burned, which makes them sad, which causes them to be less likely to hire you.” No matter how counterintuitive it may seem, if you want a job, you’d better leave that framed photo of your interviewer’s kids as not-on-fire as it was when you walked into their office.

Self-immolation is an act of ultimate sacrifice often used as an extreme statement of protest against a great injustice, so it follows logically that it’d also be a great tactic for landing your dream job. The unfortunate reality is that while lighting yourself on fire might be a good way to protest the Vietnam War, for most employers in the market for a new hire it’s a big no-no. “When I’m considering candidates for a job opening, I’m looking for someone who first and foremost is not on fire,” said one top recruiter at a Fortune 500 company. “Engulfing yourself in flames makes a big impression, sure, but it’s not the kind of impression that’s going to get you any closer to a follow-up interview.”

Uh, yeah, no, they’re going to need that to staple things.