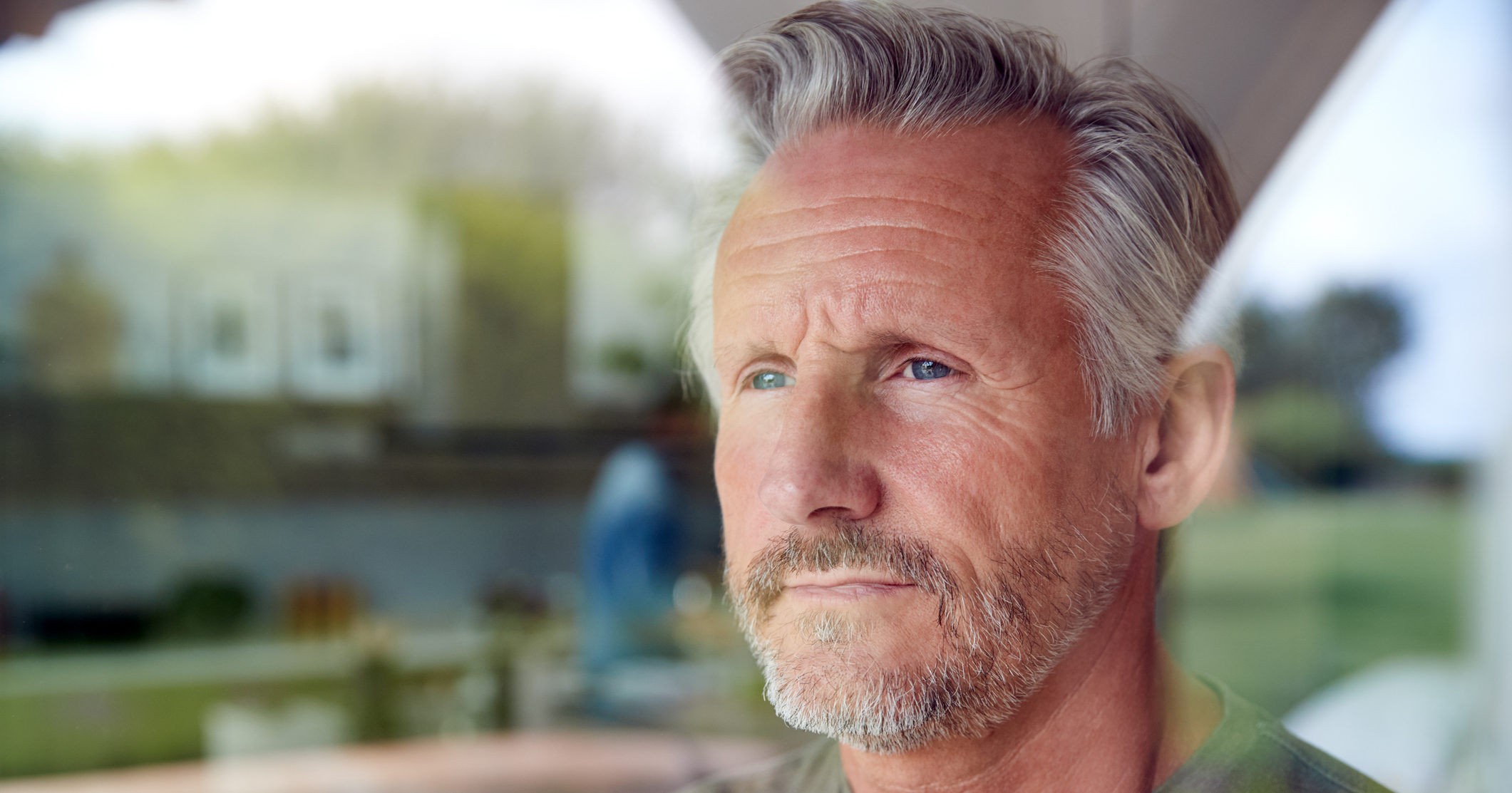 So you built your neighbor’s son a blimp, he floated away in it, and now your neighbor is all freaked out about it. Here are seven ways to convince him that his son floating away in the blimp you made for him is absolutely fine.

1. Remind him that you built the blimp especially for his son

Part of the reason that your neighbor is crying and screaming at you and threatening to break both of your wrists if you don’t bring his small son back is probably that he doesn’t realize that the blimp his son floated away in was custom built just for him. Once the boy’s father understands that this blimp was indeed constructed with all of his child’s needs and best interests in mind, he’ll realize that there’s really nothing to worry about and that his boy is probably having a blast. Show your neighbor the blueprints of the blimp with its cool dinosaur-shaped bed, show him the receipts of all of the Twizzlers and Pepsi you stocked the blimp’s cooler with, let him know there are plenty of bandaids on board in case of emergencies, and he’ll slowly come to understand what a wonderful opportunity this is for his boy.

2. Comfort him by explaining that this isn’t the first blimp you’ve made for someone else’s child

It’s understandable that your neighbor is uncomfortable with having his son floating around in a blimp somewhere in the upper atmosphere since he has no idea how experienced you are with building blimps for the young sons of your casual contacts. Bring him up to speed on your impressive resume of blimp construction to put his mind at ease. He doesn’t need to know every last detail about your earlier attempts, especially the ones where people got hurt, but you should at least make him aware that this isn’t just some random crazy stunt you pulled on a whim but rather a meticulously coordinated effort by someone with dozens of hours of experience sending children off into the clouds, and at this point you’ve got all the oxygen-related rookie errors out of your system and you know all the good tricks for keeping kids alive. Blimps aren’t rocket science, after all. They’re just big, slow balloons that literally any idiot can figure out.

3. Read him the story of Professor Blimp-O and the Boy Who Blimped to the Moon

Sure, the classic tale of Professor Blimp-O and the blimp he builds for young Thebastian to journey to the moon after his parents are swept away in a flood is fiction, but a little whimsy and imagination will go a long way towards making your neighbor understand that his seven-year-old son floating around alone in a blimp is not only fine, but it’s actually a pretty cool thing. You might want to skip over the part where Professor Blimp-O has to build a second blimp and send another small boy to rescue Thebastian from the moon pirates, because that part is a little scary and several people die. But once you get rid of that part, you’re left with a comforting and happy story that teaches the important life lesson that sometimes children drift off into the cosmos aboard homemade blimps without parental approval and this is perfectly okay.

4. Clarify that you are giving his son the blimp free of charge

He should really be thanking you, as a good homemade blimp can run you well into the hundred-dollar range. They’re not cheap, and you’re not exactly wealthy. Honestly, it’d be totally fair to ask the dad to reimburse you, but that’s your call.

5. Educate him on the differences between blimps, hot air balloons, and zeppelins

Most layman lump blimps, hot air balloons, and zeppelins together, and that’s probably a big part of the reason why your neighbor is so upset that he’s calling the FBI right now. Set up a time in the next few days to have your neighbor drop by and learn about the distinct differences between the three types of aircraft over beers. Get him to understand that his boy isn’t up there in some rickety wicker basket dangling from a balloon but rather safely enclosed in a solid gondola equipped with bubble wrap-lined walls and a big box full of catcher’s gear to prevent concussions. He’ll eventually realize that his son is honestly probably safer in the blimp than he is back on the ground, what with drunk drivers and school shootings and all that. If anything, he should be thanking you for shielding his child from the dangers of this troubled world.

6. Point into the sky and say, “Your boy might be there now”

This will bring him comfort and perspective, and he will calm down.

7. Remind him he’s got another son

Seriously, just relax, guy. It’s not like you don’t have a backup son. If you lose a kid, just take a mulligan and keep on going with the other kid. It’s fine. Also, be sure to remind the guy that his son is floating around in federally protected airspace, and the FAA has procedures in place to make sure nothing bad happens up there—this is precisely why there hasn’t been a second 9/11. So when it comes down to it, there is truly nothing to worry about, and if the dad can’t see this, then he can fuck off. After all, you’re just trying to do a nice thing for his kid.