8 Animals Who Can’t Even Begin To Comprehend Relative Velocity 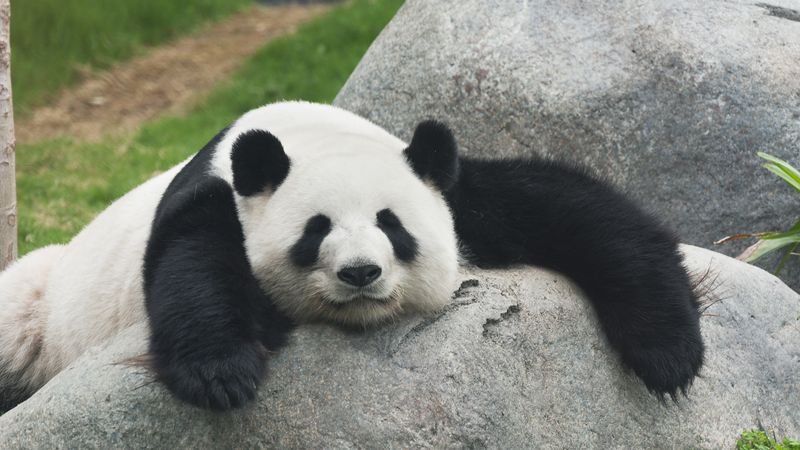 Sure, maybe most of us humans don’t understand relative velocity, and that’s fine, but these creatures of the animal kingdom don’t even have the capacity to understand any scientific concept at all. Pathetic.

Here’s an African rhino who knows nothing of the complex relationship between mathematics and theoretical physics. What a complete waste of time this thing is.

The elephant is, by all accounts, a smart creature—one of the smartest creatures on Earth, in fact. But how smart could she be if she doesn’t understand that an object moving at a speed of 55 miles per hour enclosed in a vehicle traveling through space is also moving at a relative speed even if it appears stationary?

This adorable sloth has no concept of the fact that friction acts as a variable to the constant of a car’s momentum—assuming, of course, that a car’s momentum is constant. But this sloth can’t assume that, or assume anything of any scientific consequence. So, we pretty much have no way of evaluating the effect of friction on a car. Thanks a lot, dummy.

We don’t want to call this panda ignorant, but how else would you describe an animal who can’t comprehend elementary things like language, objective reasoning, and physics?

The African lion is one of history’s most ancient, fabled animals, with legends dating back thousands of years, and in all that time, it hasn’t learned anything about displacement vectors.

This fox can’t fathom force, energy, velocity, or Newton’s second law. Can we ask you something, fox? Do you even know where you are right now? What are you even doing here?

Brought to you by Zootopia