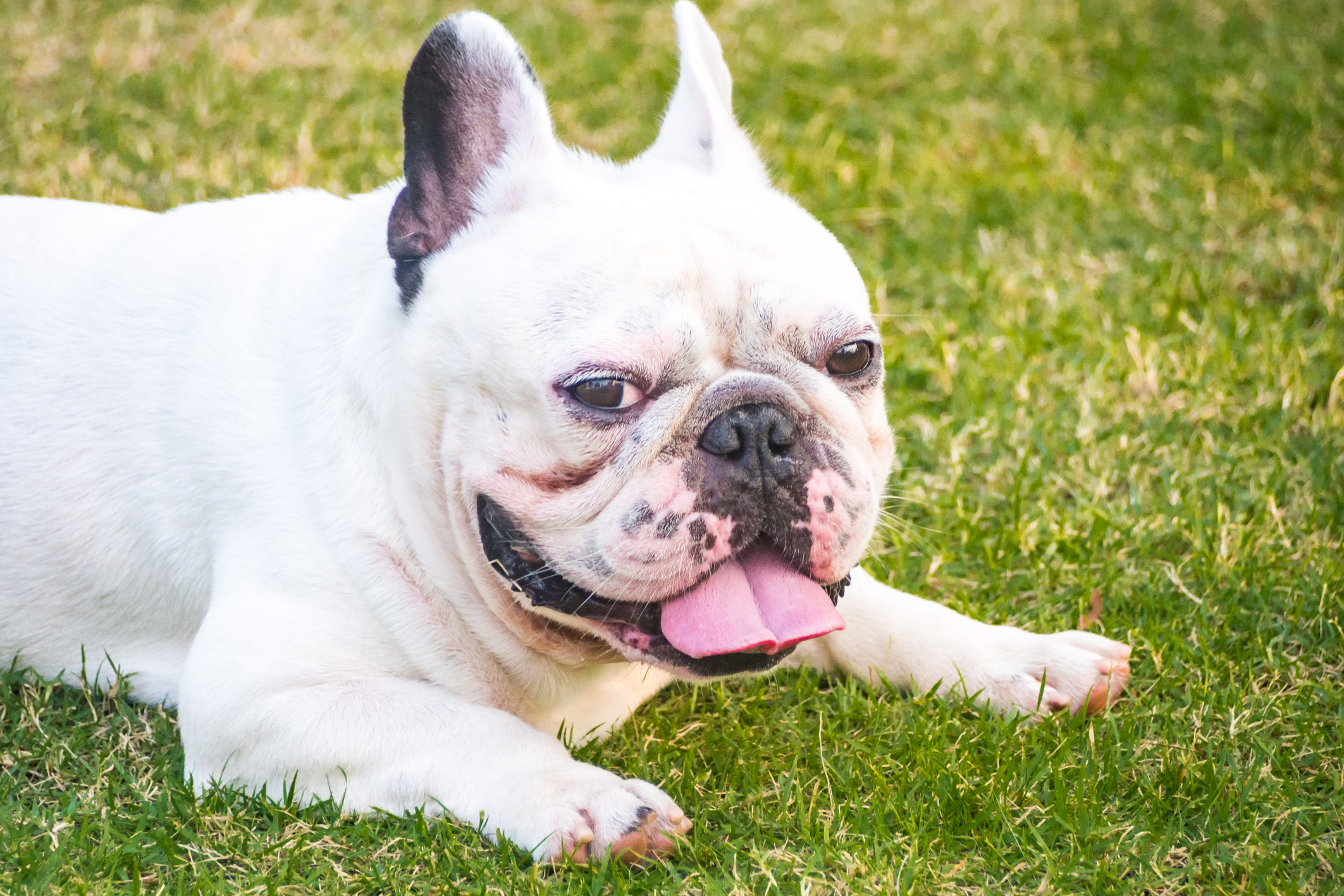 Eddie knew how to fetch, roll over, shake hands, and bark on command. But he couldn’t figure out how to live a few months longer. For Eddie, the Sopranos finale came in season six, episode four.

Ben was a loyal viewer since the premiere on January 10, 1999. He died a peaceful death at 12 years old, right in the middle of season three. Ben loved watching Tony’s crimes; this pooch’s only one was being born too early.

Nothing could be sadder than the season four finale, when an angry and heartbroken Carmela finally confronts Tony about his infidelity, but Maggie’s sudden onset hip dysplasia sure comes close.

Pit bulls are tough. John Sacrimoni was tough. Maybe it’s best for Bailey that she succumbed to lung cancer before she had to see Johnny Sack do the same.

Hours before the premiere of season six, tragedy struck, as Daisy was found unresponsive in her family’s master bedroom. Was it a mob hit? No. But is it devastating that she never got to see what happened to Tony and the rest of the DiMeo crime family? You bet it is.

Yeah, Nala was pretty much gone halfway through episode one.