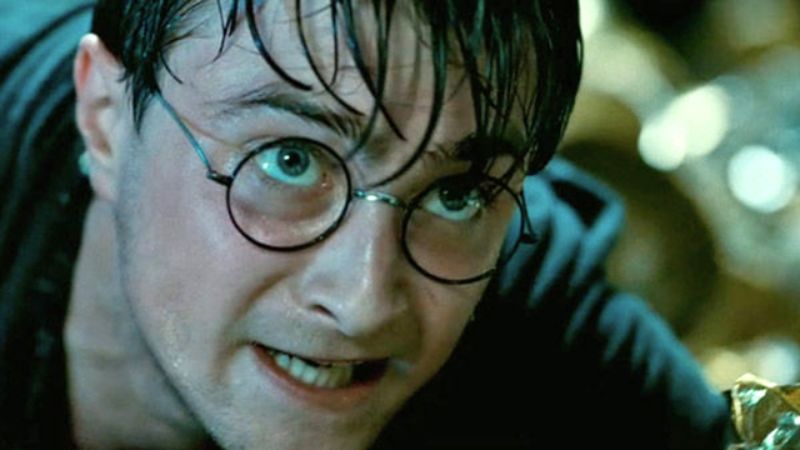 They say truth is stranger than fiction, which is probably why writers drew from reality to create these memorable figures. Here are a few fictional characters you probably had no clue were actually based on real people.

When Stan Lee was a boy in New York City, he would often stop at a local pet store on his way home from school. It was the owner of this store—a man who had the powers of a spider—who became the basis for Spider-Man.

The most recognizable video game character of all time was formulated when a plumber came to game designer Shigeru Miyamoto’s house and pitched him the exact idea for Super Mario Bros.

Jim Henson based his signature lovable character on a frog he once saw having sex with a glamorous pig on the streets of Manhattan.

J.K. Rowling has said that she modeled the character on herself, which is pretty fucking bold.

Frankenstein author Mary Shelley based this legendary scientist on her husband, the poet Percy Bysshe Shelley, who used to take entire roasted turkeys and jiggle them around to make them look like they were alive and dancing.

6. Unnamed Pool Party Extra With Sunglasses From The Wolf Of Wall Street

This character was based on Jose Canseco.

Author Fred Gipson famously based the novel’s titular dog on his youngest son, Walter, whom he always fantasized about killing.

Although the real-life inspiration for Mad Men’s central character is often debated, creator Matthew Weiner recently revealed in an interview that the inspiration for philandering ad man Don Draper was your dad.