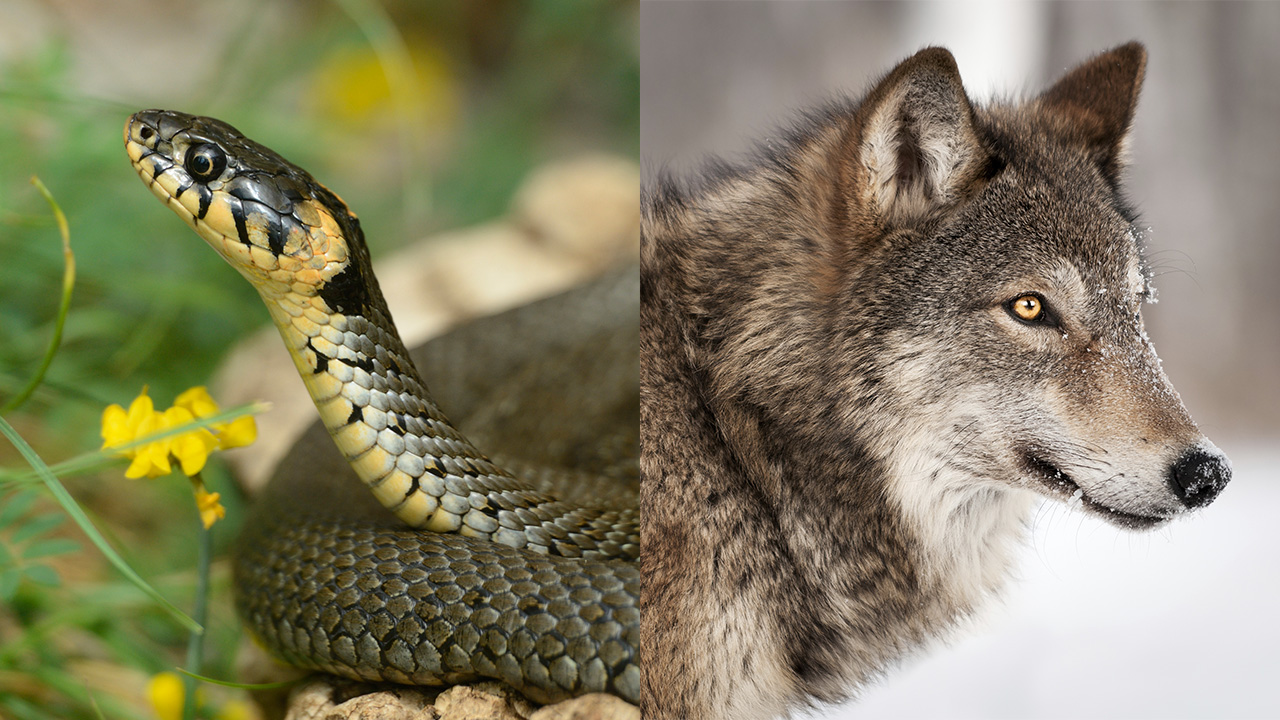 Who says nature is cruel? In biology, symbiosis is when different creatures team up to help each other out. Check out these eight amazing symbiotic odd couples that prove that sometimes, it’s better to be together!

Pelicans’ deep, moist throat pouches can provide safe shelter for up to a dozen rattlesnakes at a time. The rattlesnakes return the favor by shedding their skins in the pelicans’ mouths, which the pelicans then regurgitate onto the windshields of cars as a way of impressing potential mates.

In the Amazon rainforest, a chimpanzee will stand guard over a beehive by hiding in the bushes with a revolver. If a bear or other predator tries to attack the beehive, the primate will run out of the bushes with the revolver and shoot the attacker. In return, the bees sting the chimpanzee’s lips all day long, making its lips swollen and beautiful.

Among the most beautiful symbiotic relationships is the pairing of the outer gorilla and inner gorilla, which begins when the inner gorilla slithers into the outer one through its oral or rectal cavity. The powerful, leathery outer gorilla provides protection from predators, obtains food, and manages social interactions among the troop, while the soft, pale inner gorilla secretes a nutrient-rich paste that keeps the outer gorilla vigorous and healthy. If separated, neither would survive for long.

The horse allows the jockey to use it as its principal means of acquiring nutritious cash, while the jockey plugs the foot-wide hole on top of the horse that would otherwise leave it vulnerable to cats that want to climb inside and devour its guts.

5. The Grabbler and the Anti-Grabbler

They are the ancient foes, each sworn to continually undo what the other has done. They are the Janitor and the Mess-Maker. The Mop and the Mustard. The Paint Remover and the Painter. The Grabbler and the Anti-Grabbler are at eternal war. Yet both are necessary to maintain nature’s delicate balance.

Komodo dragons have long depended on ants to build conical anthills atop their heads, which they use to create the illusion that they’re wearing party hats, thereby tricking other wildlife into thinking it’s their birthday. In exchange, the Komodo dragons let out a shrill, sustained scream for dozens of hours on end—a noise without which ants cannot sleep.

Over millions of years, corn and farmers have evolved an intricate symbiotic relationship. The farmer plants the corn, and in exchange, the corn protects the farmer from predators such as bears.

A snake helps a wolf find old cans. A wolf helps a snake learn to swim. Without each other, they are dead for sure.