8 Moms Doing Their Best With The Transgender Movement 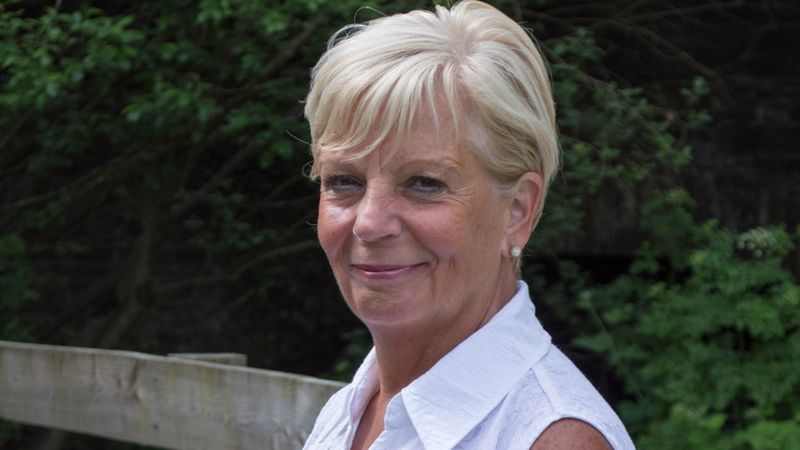 They’re trying. And that’s what counts.

When her daughter asked her about her thoughts on Caitlyn Jenner, Sheila said, “People should just do whatever makes them happy,” which is pretty cool, even if it’s a little general. Plus she knows who Dan Savage is, even if she’s never heard his podcast.

Sure, Barb has consistently called Chelsea Manning a “he” throughout the last two years, but when you consider the fact that she grew up in the ’70s, you’d have to agree that it’s more indicative of her era than her compassion.

Carol’s never even met a gay person, much less a trans person, so she’s playing a lot of catch-up. Yes, she said, “Why can’t boys just be boys and girls just be girls?” but you could tell that it wasn’t directed at the people, just her exasperation over not really understanding the trans movement.

Donna bought the Vanity Fair with Caitlyn Jenner on the cover and read almost the whole interview without sighing. She even left it out on the coffee table for over a week and didn’t put it away when guests came over!

Yes, Deb asked her son Christopher, “You’d tell me if you were one of these man-women, right?” but it was due to her lack of vocabulary on the matter, and overall, her tone was pretty warm. Trust us, if you met Deb in the ’90s, you’d know she’s come a long way.

Sharon’s nephew is transsexual, and she’s kind of avoided him more at holidays since he transitioned into a man, and she also called Laverne Cox “desperate for attention,” and, actually, thinking about it now, Sharon isn’t really doing so great at this, so let’s move on.

When gay marriage was legalized in June, Angela said, “That’s so nice for people like that,” and sure, that may not be how you would say it, and it isn’t technically tied to the transgender movement, but that’s pretty progressive for someone who spent the first 17 years of her life in China, where LGBT rights are essentially nonexistent, right?

Linda thought it was nice that the ESPYs “gave an award to a gay” when Caitlyn Jenner won, but her heart was in the right place.